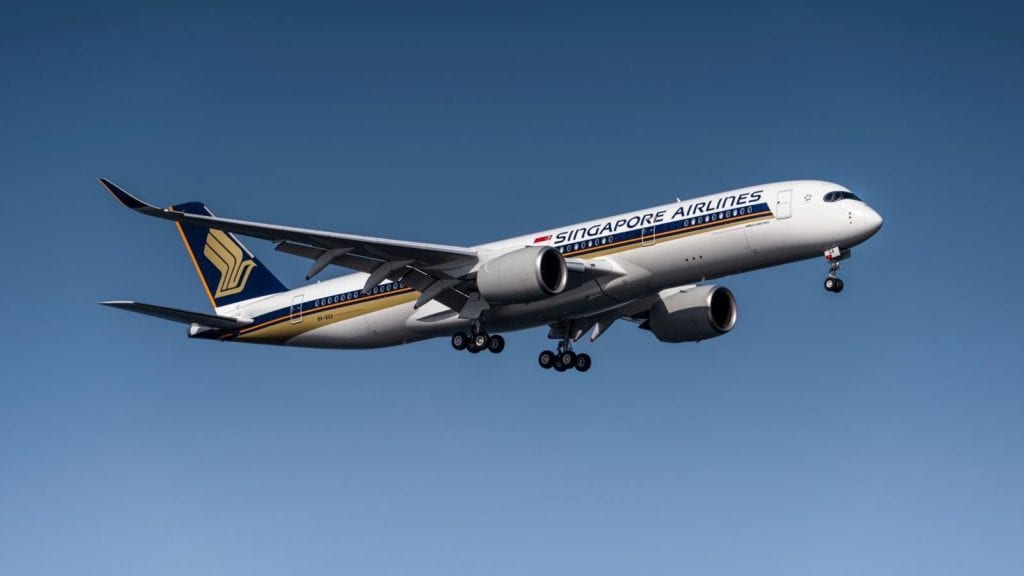 Singapore Airlines has completed retrofitting its fleet with capabilities necessary to comply with existing Global Aeronautical Distress and Safety System (GADSS) tracking requirements and is working on upgrades that will bring its aircraft into compliance with the 2020 ADS-B Out mandates that become effective this year.

Ahead of the 2020 Singapore Air Show, Avionics International caught up with Lau Hwa Peng, senior vice president of engineering at Singapore Airlines to understand what factors are driving avionics investments for the Asia Pacific region carrier right now. Lau said the majority of investments are around meeting global avionics mandates, while the airline also has an eye on developing future-facing digital applications.

“Since July 2016, the Civil Aviation Authority of Singapore (CAAS) has required all Air Operator Certificate (AOC) holders to have a capability to track the position of an aircraft while it is in flight at least once every 15 minutes to ensure timely identification and location of an aircraft during an emergency," Lau said. "SIA uses a SITA Flight Tracker system, which utilizes existing aircraft equipment without modification, to perform automatic aircraft tracking in four dimensions per the [International Civil Aviation Organization] ICAO recommended GADSS tracking requirements.”

CAAS was one of the first civil aviation regulators to publish updated flight tracking requirements for airlines under its control, following the 2014 MH370 crash of a Malaysian Airlines Boeing 777 that led to ICAO’s adoption of Amendment 39 to Annex 6 of its normal aircraft tracking standards and recommended practices (SARPs) in November 2015. The SARPs require operators to track aircraft operating under normal flight conditions every 15 minutes with an optional abnormal-event tracking capability.

Most major airlines and business aviation operators are already able to meet these requirements and are awaiting further industry and regulatory guidance to meet the second phase of GADSS provisions, which are still being technologically defined by ICAO. Lau did not have any insights on how Singapore Airlines plans on meeting the next scheduled update of ICAO’s SARPs, which will introduce the autonomous distress tracking (ADT) requirement in January 2021.

“In the event the SITA flight tracker is not able to attain a position, the company has contingency procedures incorporating [Aircraft Communications Addressing and Reporting System] ACARS or satcom contact with the crew to receive necessary position updates,” Lau said.

The airline has also made additional investments in its airliners flying international routes, especially to the U.S. and Europe where ADS-B mandates took effect in January in the U.S. and June in Europe. 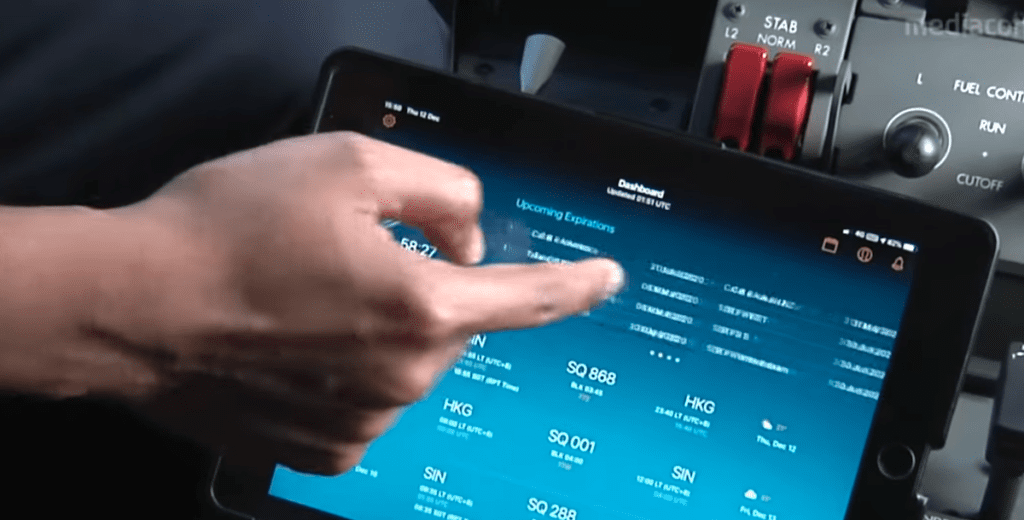 “For the Boeing 777-300ER and Boeing 747-400F aircraft that operate into United States and Europe airspace, SIA has recently completed the retrofit of the ATC transponder and GPS system upgrades, to comply with FAA and EASA ADS-B mandates from January 2020," Lau said. "SIA’s newer A350 and 787-10s are delivered with these upgrades from factory. All SIA aircraft are additionally fitted with the 90-day Low-frequency Underwater Locating Device (LF-ULD) and 90-days Underwater Locator Beacons (ULB) Cockpit Voice Recorder (CVR) and Digital Flight Data Recorder (DFDR) as mandated by CAAS."

One of the most recent investments that came to fruition last year for Singapore was enabled by their adoption of Apple’s “Developer Enterprise Program,” which was highlighted in Channel News Asia’s (CNA’s) recent coverage of Apple CEO Tim Cook’s December 2019 trip to Singapore. The program is designed to allow large organizations to develop customized in-house applications hosted on iOS. It costs $300 per year.

“We have adopted the use of the Apple Developer Enterprise Program to customize apps for our pilots,” Lau said.

Thus far, the adoption of the app development program has created eight applications, ranging from lounge services to engineering. The app described by Lau was developed by the national carrier’s pilots to consolidate information such as flight plans, forecasts and fuel burn calculations on iPads used in the cockpit. 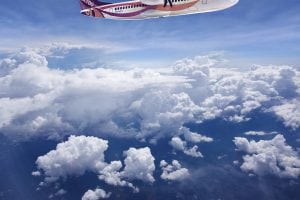 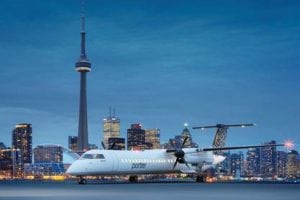