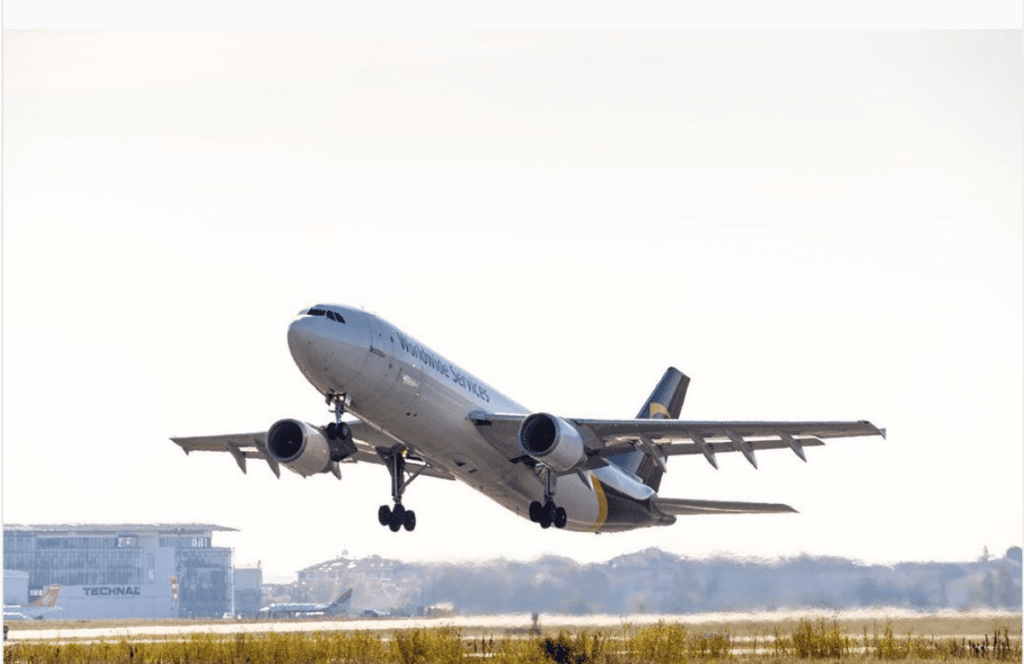 Airbus has started flight testing the first of 52 total A300 cargo-carrying aircraft operated by UPS that are being retrofitted with new embedded processing, liquid crystal displays and other Honeywell Primus Epic avionics systems and components.

An update on the flight testing posted to Instagram by UPS notes that the ongoing fleet upgrade includes a new flight management system, a new GPS navigation system, weather radar and a new integrated Aircraft Communications Addressing and Reporting System (ACARS) for digital communications. There will also be a new vertical situation display added to the upgraded A300 cockpit.

“This is the first aircraft to be modified. Flight testing will continue through early 2020, with the first aircraft completed and returned to UPS later in 2020. It will take several years to modify the entire 52-aircraft fleet,” a representative for UPS told Avionics International through an emailed statement. 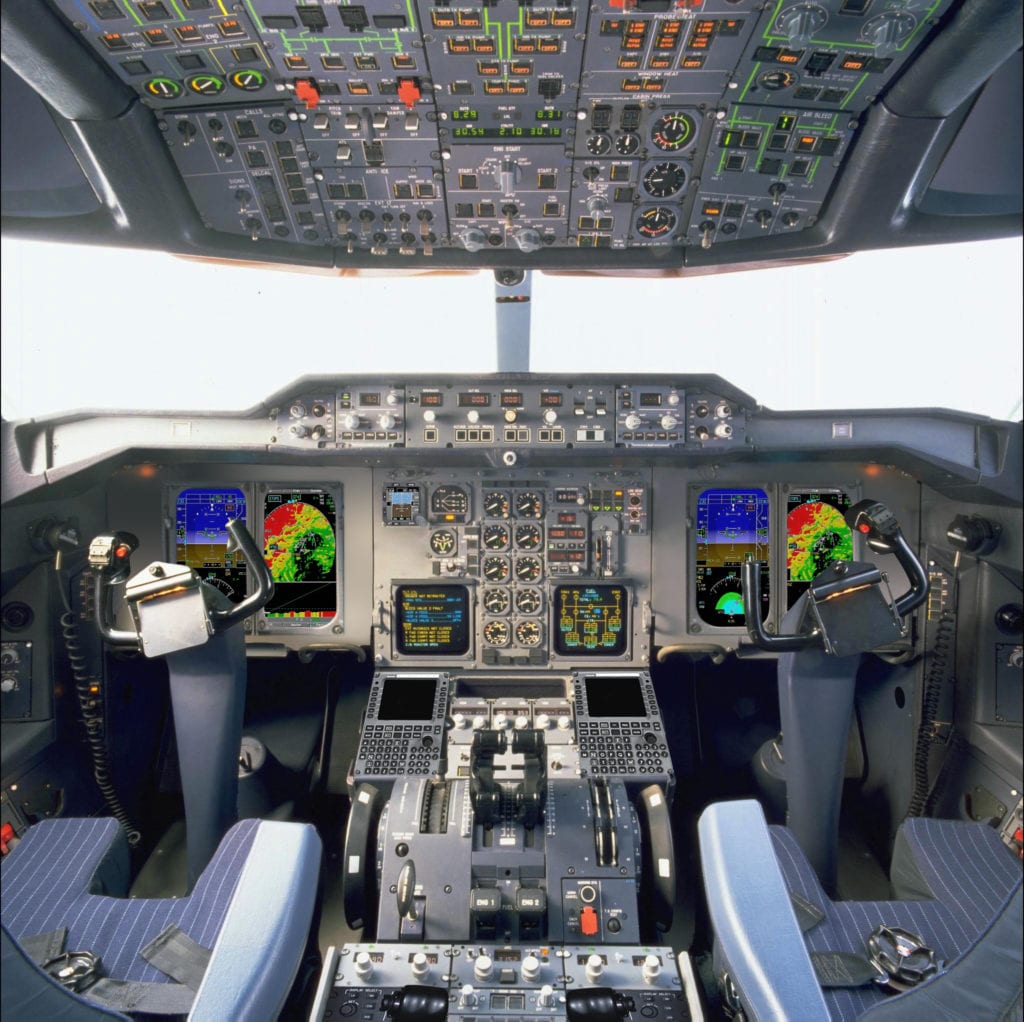 The cockpit of a UPS A300-600 after receiving the Honeywell Primus Epic cockpit avionics upgrades. Photo: UPS

Under the upgrade, UPS will be able to add new functionality to the avionics systems with software loaded onto processor cards because of the embedded architecture of the Primus Epic cockpit. The upgrade also includes the latest Enhanced Ground Proximity Warning System, new standby instruments and a new central maintenance system providing greater maintenance information.

Airbus first announced the upgrade program with Honeywell and Airbus during a May 2017 press conference. UPS is also undergoing a separate major cockpit upgrade program across its Boeing 757 and 767 fleet.

“This is an industry first,” UPS Avionics/Systems Engineering Division Manager Kevin O’Hara said in a quote pasted to the UPS Airlines Instagram page. “We are taking aircraft designed in the 1970s, and bringing the instruments and systems into the 21st century.”

UPS expects to continue flight testing the first upgraded A300 through February 2020, with the first aircraft expected to achieve certification and return to service later next year. Modifying all 52 of the A300s will take several years, according to UPS. The international air cargo carrier primarily operates the A300s on short-haul heavy lift routes to destinations within the United States. 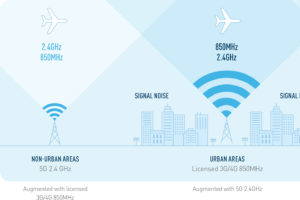 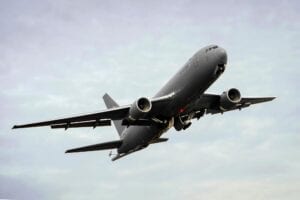 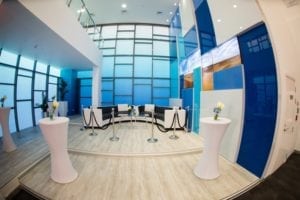