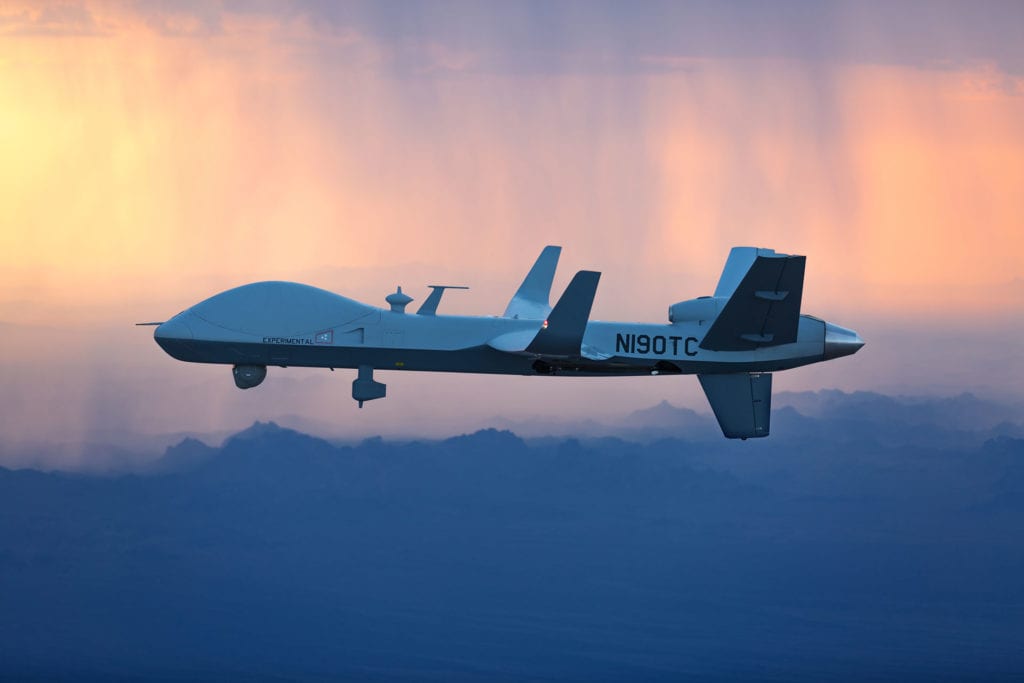 Editorial Note: This is an excerpt of an article from the September 2019 digital edition of Avionics International, focusing on Hughes' supply of satellite communications technologies to military and government operators. To get free access to the full version, please subscribe by clicking here.

“What we’re seeing is a lot more cooperation than, say, years ago with the commercial satcom industry on how to make commercial satcom networks part of the overall picture, primarily for resiliency purposes [for the military] to give them a backup or more bandwidth, as needed,” Rick Lober, vice president and general manager of Hughes’ defense and intelligence systems division told Avionics International.

Since 2007, the U.S. military has deployed 10 Boeing Wideband Global Satcom satellites (WGS) that use the Ka-band frequency, but bandwidth demands continue to rise for forces in the field and commanders back in the continental United States.

While the military has upgraded WGS, it still relies on a generation-old design.

"Some of these newer [satellite] designs are High Throughput Satellites (HTS)," Lober said. "They're very much like cellular networks on the ground. They achieve capacity by using very small beams so they re-use the frequency spectrum in these smaller beams."

Hughes said that the capabilities of the HM400 modem include frequency reuse for high operational efficiency, high throughput rates for high-definition video and data transmissions, and a low Size, Weight and Power (SWaP) profile.

The commercial satellite industry will likely be key to achieving significantly higher throughput, as some commercial HTS such as the Viasat constellation can transmit 100 gigabits per second of data and up — significantly more than the capacity of military Fixed Satellite Service (FSS) satellites. Makers of HTS include Intelsat, Inmarsat, EchoStar, Viasat, Eutelsat, and SES.

Business opportunities for companies to furnish avionics terminals that can provide wideband video, voice, and data for military forces on the move is a growing trend. Last year, the U.S. Department of Defense (DoD), said it had some 17,000 legacy wideband satcom terminals, many of which will require upgrades or replacement to adapt to modern satcom technology.

Another trend is the military's likely move to managed services in the coming years to save money and better utilize bandwidth.

"We're going to start seeing an evolution to managed service in the next five years," Lober said. "That's what we in commercial industry are pushing the military to do because right now the military leases the bandwidth on these satellites, and they set up their own ground stations and terminals. It's a very manpower intensive and expensive process versus going to commercial industry and saying 'Here's the amount of capacity I need in this region at this quality of service. Please get it to me, and this is what i'll pay for it on a monthly charge.' It's more of a turnkey service, what we call a managed service. We're pushing toward that."

Moving to managed services can prevent inefficiencies, such as when leased bandwidth sits idle and is not used under the current DoD arrangements, Lober said. 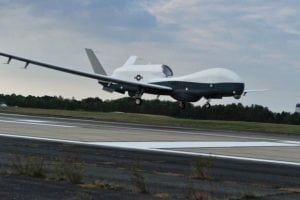