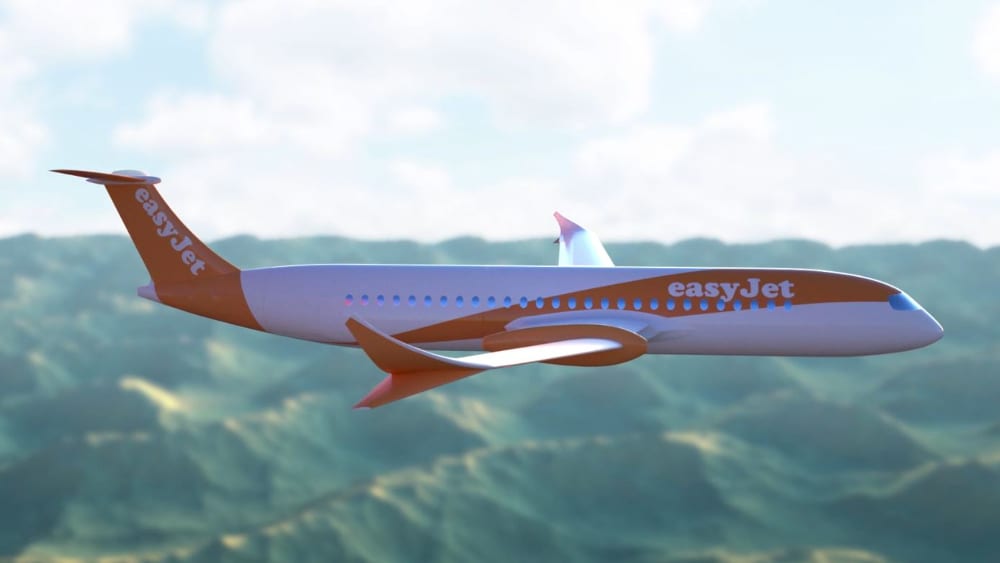 BAE Systems is moving into the aircraft electrification market, preparing to offer a suite of products to be used on platforms ranging from regional jets to small urban air mobility aircraft.

Drawing on its work in aircraft flight control systems, BAE plans to offer energy management, flight control and power conversion systems that are scalable and adaptable. The company plans to develop its products to be used by either hybrid or fully-electric systems, agnostic to the direction various markets take.

“I think there is merit to both, and as a product supplier, we’re positioning ourselves to be able to play in both as demand and market trends change,” Yeshwanth Premkumar, BAE’s business development/strategy lead for aircraft electrification told Avionics International.

BAE is working with a number of companies developing UAM aircraft, including Uber’s Elevate partners, though it wouldn’t disclose specific companies in the air taxi space. The manufacturer plans to have operational prototypes of its products ready by early 2021 to support flight tests in the 2021-22 time frame, and will participate in upcoming NASA flight test programs as it sees fit.

“What Uber and its partners are trying to do is push electric platforms, and we see energy management systems and fly-by-wire/integrated control systems are critical to both safety and successful operation of the platforms,” Premkumar said. “We’re aiming to deliver the most simplified version of a solution that meets the operational needs of the platform without compromising on cost, safety, and reliability.”

For fly-by-wire control systems, BAE is looking to take what today is “probably in two or three different boxes” and shrink it into a single box, similar to competitor Honeywell’s compact offering it unveiled at this year’s Uber Elevate conference. Honeywell is one of several avionics companies that are supplying navigation systems for future air taxi-makers, including Thales and Garmin, both of which are providing technology to Bell for its Nexus design.

Kumar described BAE Systems’ vision of a control system that functions similarly to traditional fly-by-wire systems — providing information from aircraft sensors to a flight controller, who sends commands to the surfaces and engine or engine controller — but is more integrated. In a hybrid or full electric aircraft, BAE's engineers believe the controller will still take the same inputs from the operator and aircraft sensors as traditionally powered aircraft, and interface with the effectors, propulsors and the energy management system, according to Premkumar.

Another design goal for BAE involves using a single controller for integrating functions that might normally sit in various subsystems.

“We believe this will help reduce the number of boxes, improve reliability and economics of the control system,” Premkumar said.

The cells used for BAE-developed energy management systems will be sourced from qualified manufacturers and packaged into complete battery solutions, including monitor and controls electronics, thermal management schemes and software and controls algorithms, he added.

The company’s power inverter products, also scalable, will be able to produce 15 kW/kg of energy, meaning a 10-kilogram inverter could produce 150kW of energy. BAE’s aircraft electrification products will be available in the mid-2020s, Premkumar said, matching the timelines of many companies looking to begin commercial operations with UAM vehicles or electric regional jets.

Meggitt to Use Green Hills Software

Telefonix to Develop Gogo Onboard Server