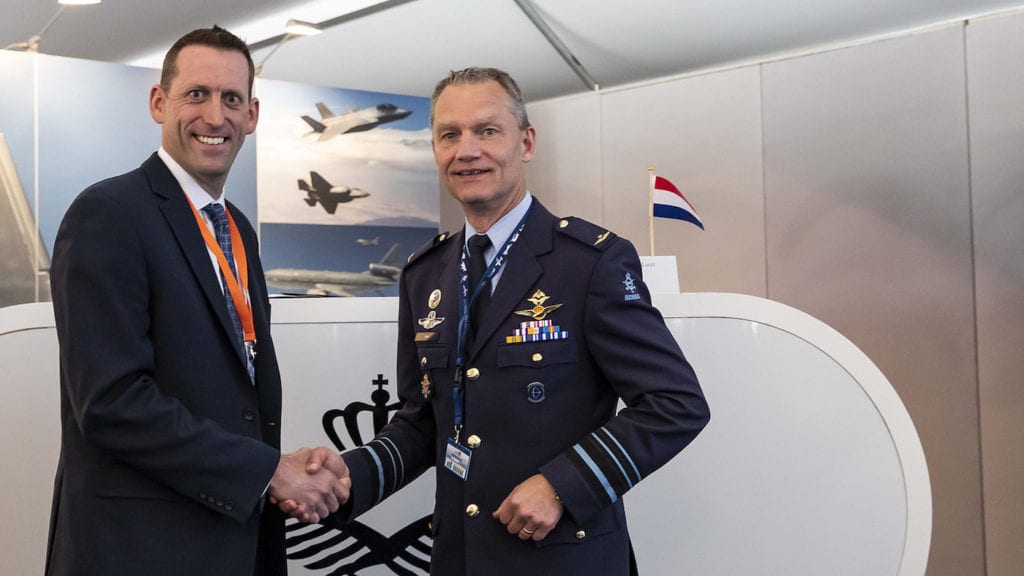 United Technologies Corp.'s Collins Aerospace is to provide what the company calls the first global pilot readiness center for the Lockheed Martin F-35 Lightning under an agreement with the Royal Netherlands Air Force.

Beside the F-35 training center, Collins Aerospace is to provide local field service engineers and test capabilities for the F-35 and the Boeing CH-47F Chinook helicopter at Soesterberg, and Woensdrecht Air Base in The Netherlands.

Collins Aerospace is the prime contractor for the CH-47F's avionics suite and builds parts in the F-35 helmet.

“Collins Aerospace and the RNLAF are working toward a common goal of supporting the new F-35 pilot readiness center and maximizing the availability of CH-47F avionics,” said Craig Bries, Collins Aerospace's vice president and general manager of avionics service and support.

Work on the pilot readiness center is to begin early next year. 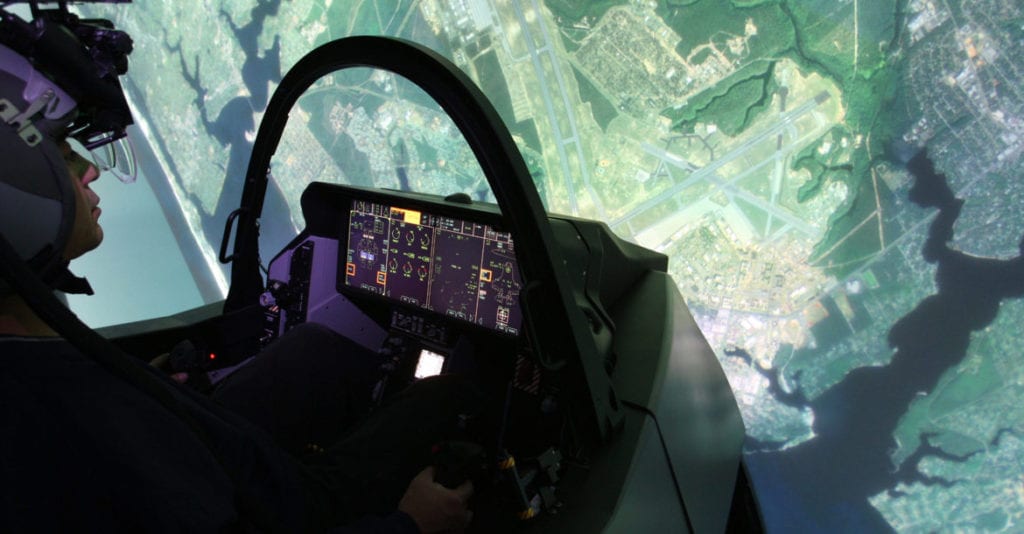 The announcement of the Dutch agreement comes, as Lockheed Martin tries to move forward on fielding advances in avionics for the F-35, including military satellite communications capability, which, if realized, will make the F-35 the first fighter aircraft with such capability across its mission domains, according to Lockheed Martin.

During the June Orange Flag Evaluation 19-2 exercise in Palmdale, Calif., and Fort Bliss, Texas., the F-35 sent live track data to IBCS through the F-35 ground station and F-35 IBCS adaption kit, both developed by Lockheed Martin. Transferring the data allowed IBCS to receive and develop fire control quality composite tracks during the exercise. This made the F-35 a more useful sensor for air and missile defense systems, Lockheed Martin said.

The company said that this “enables multi-domain operations and the detection of threats that could challenge ground-based sensors.”

The demonstration came less than a year after Lockheed selected L3Harris to upgrade the F-35's integrated core processor, which will increase the aircraft's processing power by 25 times, with upgrades slated to begin in 2023. 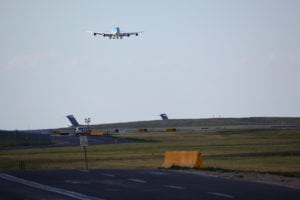 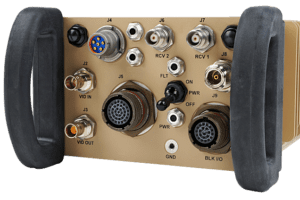 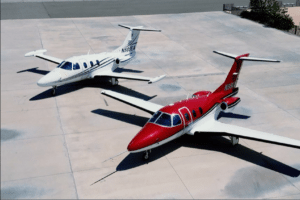