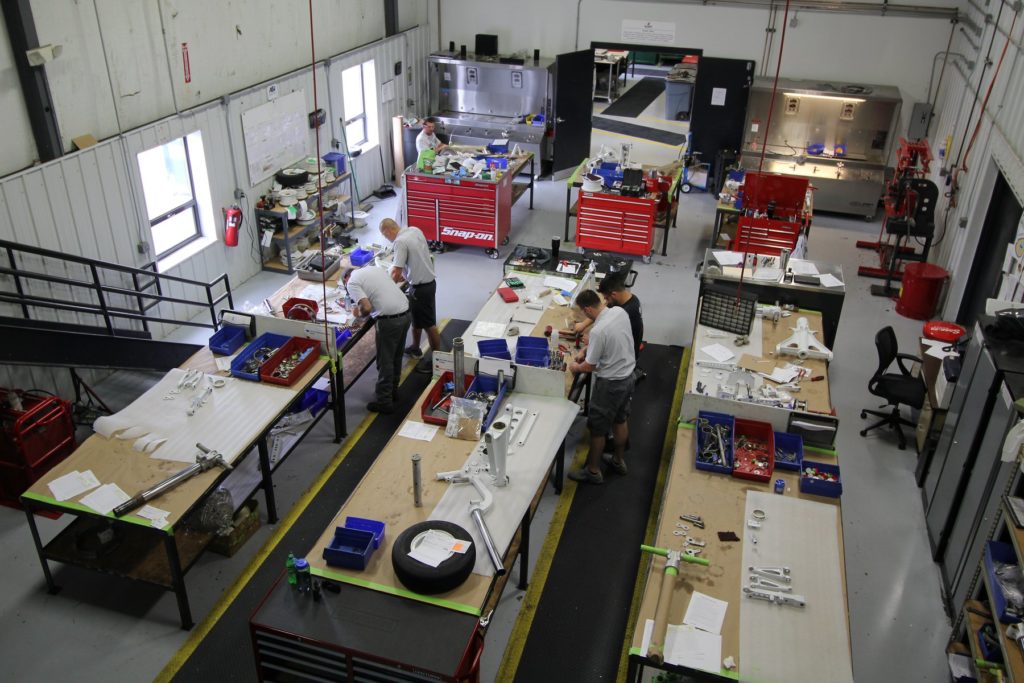 The more than $1.5 billion in sales of avionics for business and general aviation over the first six months of this year represents a 14 percent increase over the first half of last year, the Aircraft Electronics Association (AEA) said in a report published on Aug. 12.

Companies that chose to provide country and region breakouts of their sales to AEA reported that nearly 75 percent of their avionics sales were in North America, while 25 percent were abroad, AEA said.

Last year appeared to be a banner year for business and general aviation avionics sales. Such sales totaled more than $2.7 billion, a 17.3 percent jump over 2017, and were the highest sales figures in at least six years, according to AEA figures.

Mike Adamson, the president of AEA, said that "avionics sales for general and business aviation have now seen an increase in year-over-year sales for 10-straight quarters."

"In addition to the ADS-B workload, our AEA member repair stations continue to report an increasing number of full-panel retrofits with new electronic flight displays and digital autopilots, as well as continued interest with in-flight connectivity solutions," he said.

The FAA is requiring that aircraft have Automatic Dependence Surveillance-Broadcast (Out) capability for flight in most airspace where a Mode C transponder is required by Jan. 1, 2020. 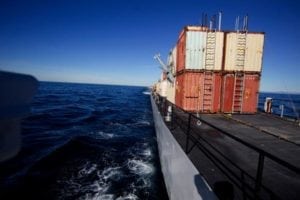 Freebird to Use Teledyne EFB System