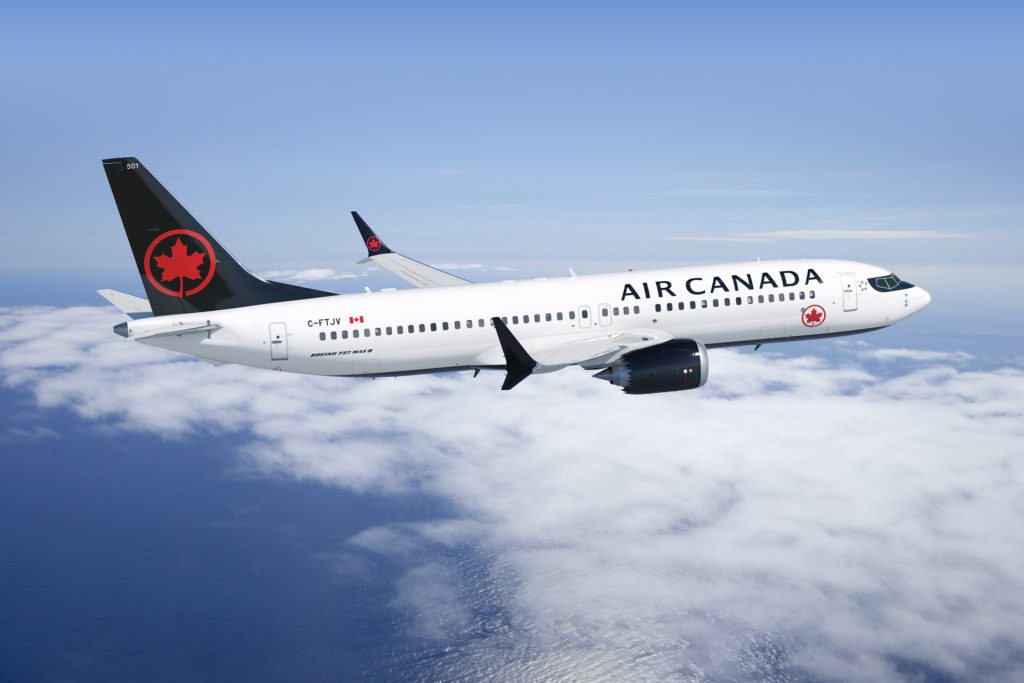 Top FAA officials told U.S. senators during a hearing Wednesday that their oversight of the process for certifying the Boeing 737 MAX was as stringent as it is for every other new airplane design the agency has presided over.

During a Senate Appropriations subcommittee hearing, lawmakers accused FAA officials of being too lenient on the certification process involved with the aircraft that killed 346 people in separate crashes operated by Lion Air in October and Ethiopian Airlines in March. Senators repeatedly referenced a recent investigative report published by The New York Times accusing the FAA of being more in favor of helping Boeing meet its production timeline rather than requiring certain design improvements.

“We do not and never have allowed self certification, whether its Boeing or anyone else,” Carl Burleson, the FAA’s deputy acting administrator, told senators during the hearing. “While the process of delegation is long standing, and has been a critical part to producing the safety record we have in the United States—it is not perfect.”

Certification of the MAX was a five-year process requiring more than 110,000 hours of engineering and test pilot work, including 297 test flights, according to Burleson’s testimony.

But senators still had questions, including why the agency decided against requiring Boeing to feature a detailed description of how MCAS works in the computer-based, non-flight simulator training that was required to prepare pilots for transitioning from the previous generation 737 to the MAX.

Ali Bahrami, the FAA’s head of safety, said that determination was made by a group that includes FAA and commercial airline pilots. Bahrami said the group determined that computer-based training was sufficient for pilots to transition from the NG to the MAX, but now admits they should have provided a deeper understanding of how MCAS works to new MAX pilots.

“We should have included more description in the computer-based training in order to explain what MCAS is,” Bahrami said.

Bahrami also discussed some of the information about the Ethiopian and Lion Air pilot actions during the two separate accidents. In the ET302 preliminary report, the Ethiopian Civil Aviation Authority’s investigators found that erroneous angle-of-attack (AOA) information from a faulty sensor on the MAX made the MCAS system override pilot attempts to right the jet’s trajectory, pitching it toward the ground in similar fashion to the Lion Air crash.

While the captain of that flight, Yared Getachew, had more than 8,000 hours of flight experience, the first officer Ahmed Nur Mohammod had 200 hours.

“I do not want to pass judgement on the qualification of the pilots that were on those flights, but I will say the review of the [flight data recorder] FDR and parameter information and what we know, the actions they took was inconsistent with what you would think would happen,” Bahrami said.

Boeing is undergoing an extensive process to lift the grounding of the MAX, which has now spanned more than five months. Among those reviewing the software fix for MCAS are a collection of independent review groups, including civil aviation regulators from other countries.

Although Burleson remains confident that the certification process the agency used to certify the MAX was sound, he is open to improvements in the future. 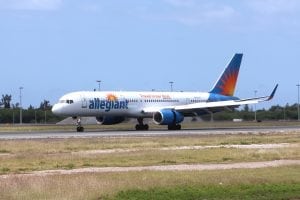