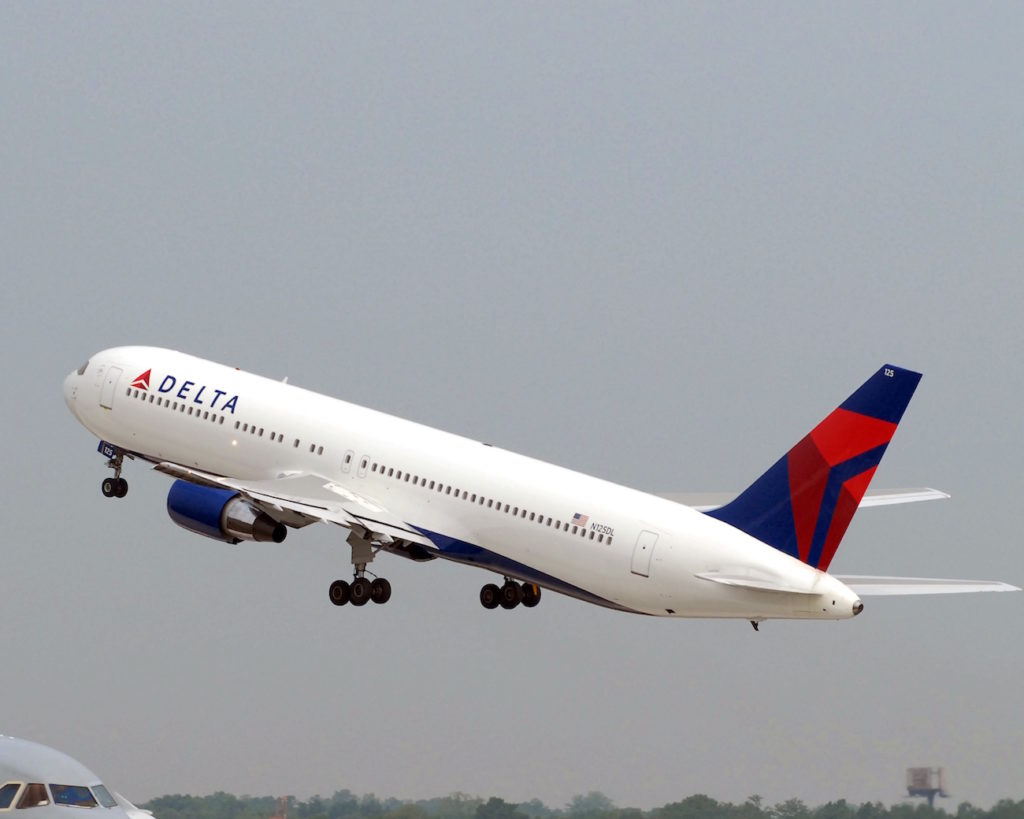 A Delta Boeing 767-400ER, is one of 183 total 757s and 767s that the international carrier will add new LCD display upgrades to. Photo: Delta Air Lines

Angus Hutchinson, chief executive of Thomas Global Systems, confirmed in an emailed statement to Avionics International that the company has achieved FAA technical standard order (TSO) and supplemental type certification (STC) for its TFD-7000 series displays on all Boeing 757/767 models. Delta made the decision to swap existing Collins Aerospace EDU-776/766 displays for the TFD series in late 2018, but was an unnamed launch customer for the upgrades at that time.

“FAA approval of our TFD-7000 displays is a significant win for our company,” said Hutchinson. 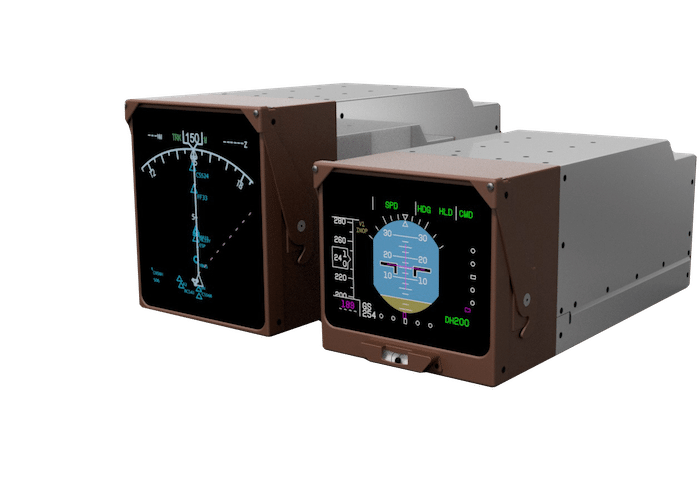 According to Delta’s 2018 annual report, the international carrier’s in-service fleet includes a combined fleet of 183 total 757/767 aircraft.  Thomas Global designed the TFD-7076/7066 LCD displays to be fully interchangeable and intermixable with the EDU series, as the Australian company’s displays are fully compatible with the EFIP-701 and EAP-701/3 Boeing symbol generators.

Deliveries of the LCD plug-and-play solution to Delta comes as business and commercial aviation operators continue to deal with the looming issue of CRT display obsolescence. Toshiba, which is currently the only CRT manufacturer left for CRT displays supporting television and aviation applications, is closing the world’s lone remaining CRT factory in 2020 and will only fulfill pre-arranged parts, supply and support commitments beyond that time.

Hutchinson said the LCD upgrades will require no changes to cockpit panels or wiring, and no new training for pilots or maintenance technicians. The TFD series displays achieve this by reusing the existing symbol generators and wiring that already enables graphical depictions on the existing CRT displays.

The drop-in replacement displays are based on a field-programmable gate array (FPGA) architecture that takes the analog output from the existing symbol generator and converts it into a digital image for the new LCD screen. That allows the symbol generator’s outputs to be displayed exactly as they were on the legacy CRT displays.

There are also additional ARINC 429 expansion ports included on the TFD series to allow for software or hardware upgrades to add new functionality. Hutchinson said Thomas Global’s next goal is to obtain an STC for the LCD upgrades on Boeing 737-300/400/500 flight decks. 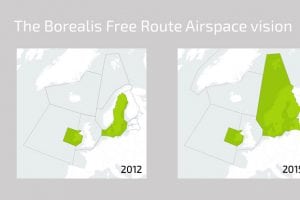 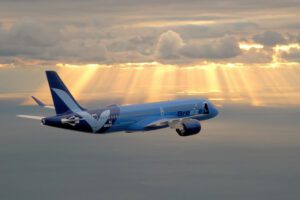