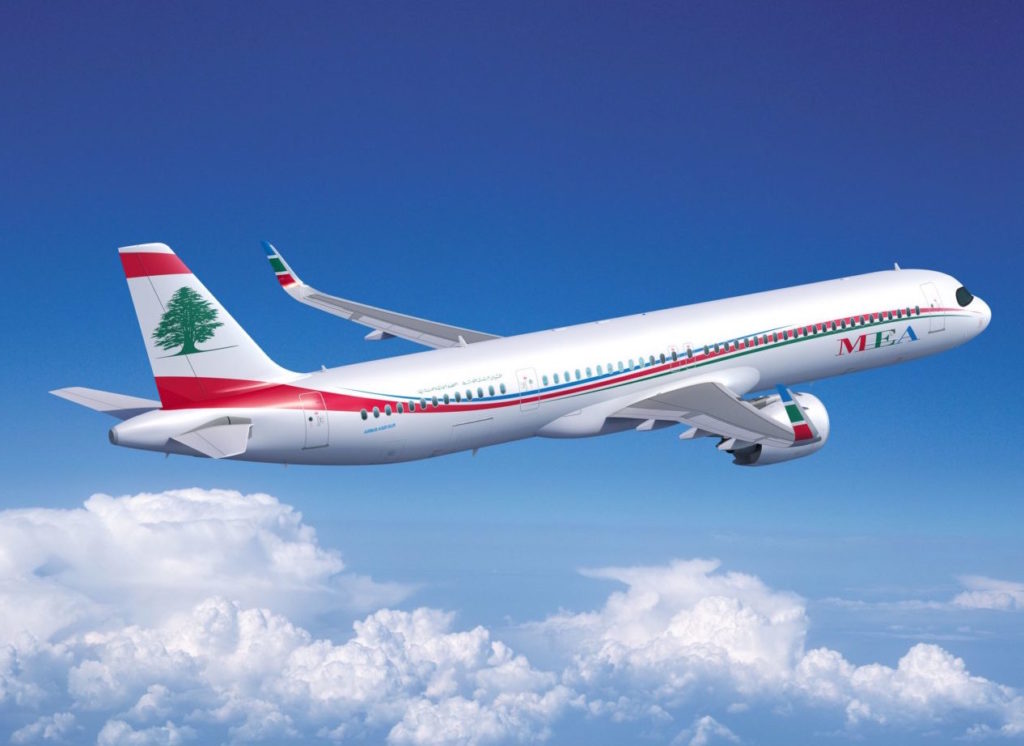 Airbus has launched a new long-range single-aisle aircraft, the A321XLR.

The XLR is designed to hold 180-220 passengers across two seating classes, like the rest of the A321neo family, and the Airbus is aiming it at such routes as India to Europe and China to Australia, which are currently served by less-efficient aircraft.

The launch customer for the A321XLR will be Lebanon's Middle East Airlines, which has ordered four of the forthcoming jet, in addition to 11 A321neos. Airbus has also announced a signed letter of intent with Los Angeles-based Air Lease Corporation for 27 XLRs and 50 A220-300s as well as an incremental order for 23 A321neos. 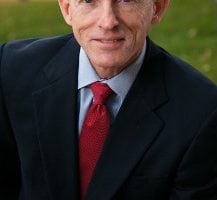 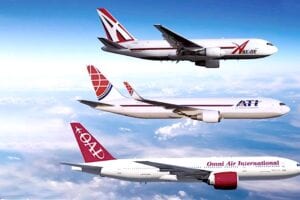