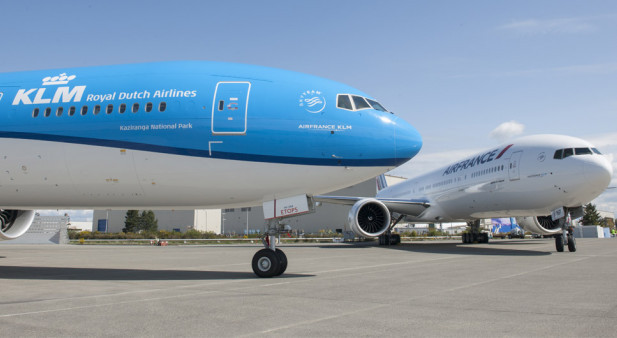 PRAGUE - The commercial airline industry is still trying to find the sweet spot between engineering expertise and reliance upon the algorithms embedded within data analytics platforms that can predict when a critical aircraft component, system or engine part will fail.

That was the message stressed by Air France KLM Head of Strategy Vincent Metz, during his opening keynote speech at the 2019 AEEC/AMC and MMC general session.

“It is still a market that is heavily developing, the final solution when it comes to data analytics is not there yet. We have a lot of programs, Lufthansa has programs, Airbus has programs, Boeing has programs, but what is going to be the winning solution? That is still to be seen,” said Metz.

Airbus, for example, first launched its Skywise platform at the 2017 Paris Air Show, and just launched the latest application for that platform, Skywise Health Monitoring, on a fleet of A320s operated by Allegiant Air.

Boeing has an entire division dedicated to data analytics, and more than 4,500 in-service aircraft globally operate with their newest technology Analytx serving as the lynchpin for their predictive maintenance services. Airlines such as  UPS and Avianca, among others, have also taken unique approaches to predictive maintenance, customizing the way their aircraft condition monitoring systems are configured and triggered to transmit information about a critical part that might be nearing failure. 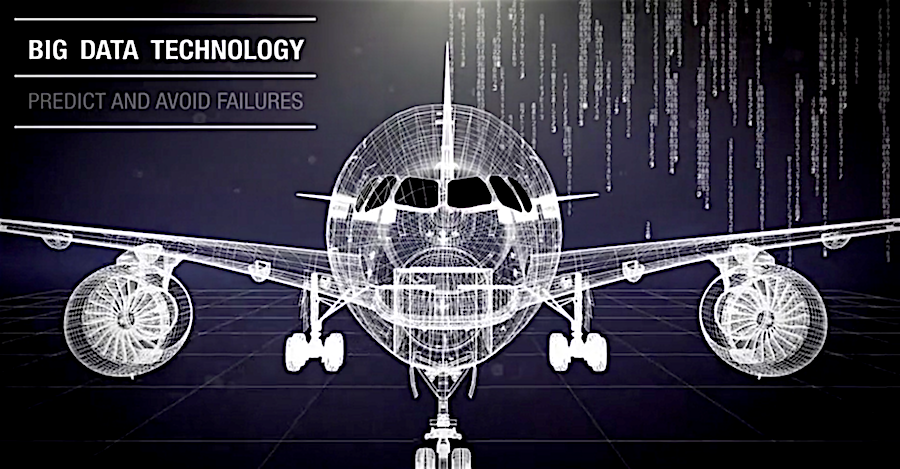 The Air France KLM approach to predictive maintenance platform is encapsulated in a platform called Prognos. Developed in Air France KLM’s MRO Lab, Prognos is a predictive maintenance software designed to capture data from aircraft in-flight and on the ground across available connectivity links. That data is then stored and analyzed using algorithms that trigger alerts for components according to a pre-defined set of a parameters. Those results are then uploaded in real time to an airline’s maintenance control center that leads to a maintenance work order.

“You need to have a hybrid approach, you need to have an approach where you combine data analytics with operational expertise, with engineering, that allows you to make technical driven hypothesis about what’s going wrong and then you can use the data to prove,” said Metz.

But rather than determining an aircraft part is one to two flights away from failing, Metz said Air France KLM uses Prognos to identify failures that might occur 30 to 50 flights before they do. This is a much different approach to the current widespread use of the concept of predictive maintenance by other airlines, which typically focus replacing a defective part right before it fails.

“One of the things we really focus on in our models is we need to have more length in predicting. Because if we find out 30 cycles before it fails, then suddenly what happens is maintenance that was unplanned, we can turn it into a planned one and then we save a lot of costs,” said Metz.

The MRO wing of Air France KLM developed predictive maintenance applications initially for the fuel systems on Air France’s A380 fleet, and has since extended Prognos to every current in-service Airbus and Boeing aircraft model type. Going forward though, Metz said there are still opportunities to improve the way his airline and others use Prognos and other predictive maintenance analytics technologies.

“We’re convinced big data will be the big driver of the next wave of quality improvement and efficiency in the industry. The key question that we have both as an MRO and as an airline, how do we make sure as an airline we’re taking advantage of the financial benefits that it can bring,” said Metz.

Korry to Supply Panels for HondaJet