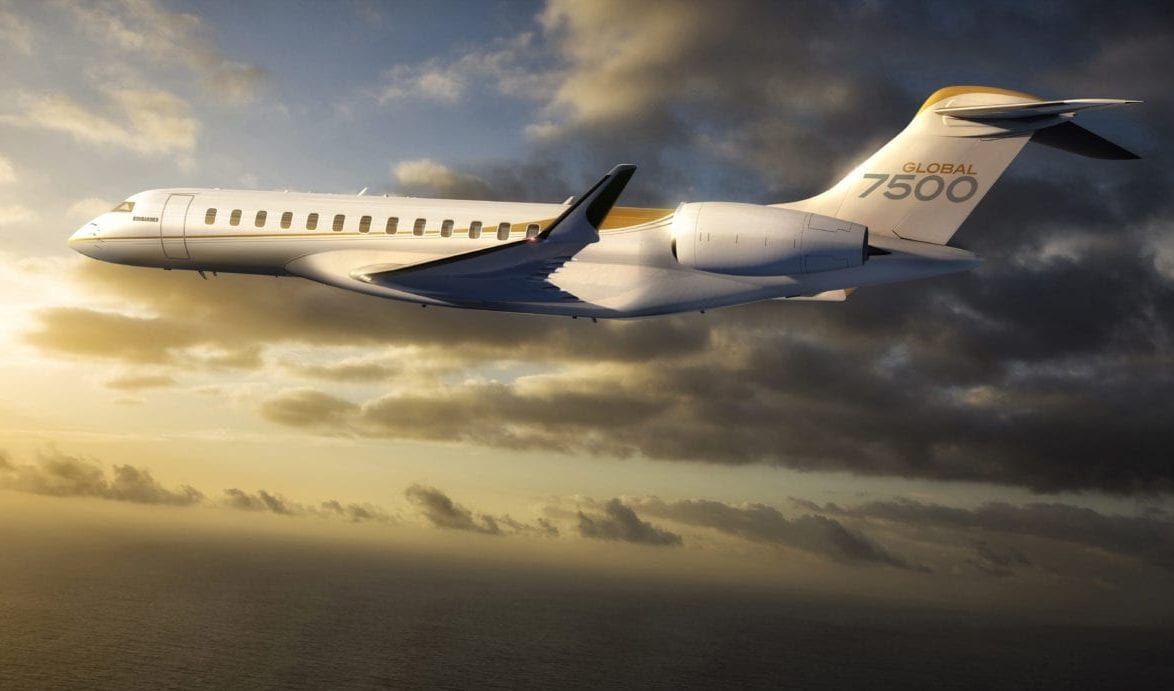 MONTREAL — The new C-Series partnership between Airbus and Bombardier is “progressing well,” according to the chief executives of Bombardier and the new joint venture between the Quebecois major and Airbus.

Speaking at International Aerospace Week in Montreal, Bombardier Chief Executive Alain Bellemare and C-Series joint venture Chief Executive Philippe Balducchi discussed the steps they are taking to ensure successful transfer of C-Series production into Airbus’ orbit, as well as the impact of the partnership on Quebec's aerospace industry.

“The first thing we focused on was to preserve the operations, to make sure there was continuity in operations, that the customers were not impacted by the chaos and the turmoil of a joint venture and change of organization,” said Balducchi. “I think we’ve been successful there. We’ve been able to deliver more aircraft in the second half [of 2018] than in the first half, so we’ve been able to continue the ramp-up, and we are continuing to focus on the production.”

“At the same time we really have changed and studied integration into Airbus. … We aim at double-digit [cost] reduction, and we are progressing there,” Balducchi added. “But also on the supply chain operations, clearly the level of quality of supply is absolutely paramount in order for us to deliver the aircraft. Now we’re looking into the support and service, and that’s the next step in terms of the transition and that’s what we’re focusing on now.”

With the sale of the Q400 to Viking Air expected to finalize later this year, Bombardier plans to refocus on business aviation.

“With the Global 7500 and 5500 and 6500, we’re going to have the best portfolio in the industry,” Bellemare said. “So that’s where we’re going to really focus moving forward. … Eventually we will keep investing and it will most likely be in business aviation.”

On the CRJ family of regional airliners, Bellemare reiterated the company’s intention to hold on to that product line but kept the door open to other outcomes.

“We’re trying to keep this product line going because there are only two competitors in this field. … It depends if we can fill up the backlog,” he said. “Right now, we have the backlog filled through the end of 2020 and we’re assessing options.”

“Speed does matter to a certain point, but cabin comfort, connectivity — being able to work on the plane — is very critical for our customers," Bellemare said. "When you get in the range of Mach .925 and you cruise solidly above .85, you get to a point where you don’t gain much even on very long trips.”

“The feedback we’re getting from customers is they love the Global 7500,” he concluded. 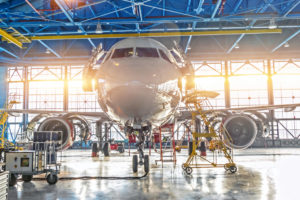