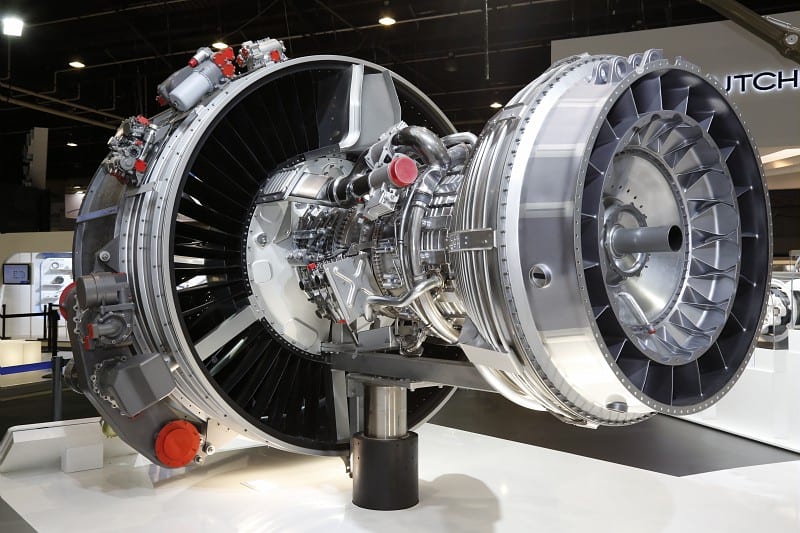 The Safran-GE CFM LEAP Engine, used by Boeing. Boeing is looking to get more involved in its engines. (Thierry Mamberti/Safran)

Each company has a 50 percent stake in the venture, which will be headed by CEO Etienne Boisseau. The French engine-maker and the American manufacturer received regulatory and antitrust approvals for the partnership in November, at which point they said that a name and headquarters location would be forthcoming. Initial work is being completed in San Diego, California, Boeing said, but the now-named Initium's headquarters has not yet been revealed.

The initial Initium team consists of employees from Boeing and Safran. Other than Boisseau, announced executives include Linda Hapgood as COO, Erin Morrisey as CFO and Joan Inlow as CTO.

"This is an exciting milestone as we bring together the best of both companies to design and build an advanced APU that will create more lifecycle value for our customers," said Stan Deal, president and chief executive of Boeing Global Services, in a news release.

The name Initium comes from the Latin word meaning "to start," referencing an APU's function as the catalyst for an engine's power, according to Boeing. The company is working hard to add companies and partnerships to its portfolio of offerings as it tries to "strengthen [its] vertical capabilities," as Deal put it.

Safran, which also partnered with Boeing on the Morrocan electronic component venture MATIS Aerospace in 2001, is happy to help that growth, according to CEO Philippe Petitcolin.

"Initium Aerospace is swiftly capitalizing on the vast expertise of both partners to provide state-of-the-art APUs and innovative solutions to customers," he said. "Safran is proud and totally invested in supporting Boeing's growth and operators expectations. We look forward to presenting the first demonstrator engine to the market."

The companies have provided no timeline for releases of engine technology. Through CFM International, a Safran-GE joint venture, Safran already contributes to the LEAP-1B engine that propels Boeing's 737 jets as well as its full-authority digital engine controls (FADEC) through another subsidiary, FADEC International. 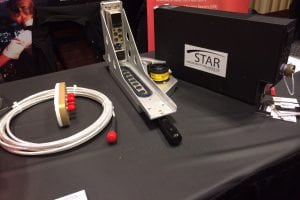