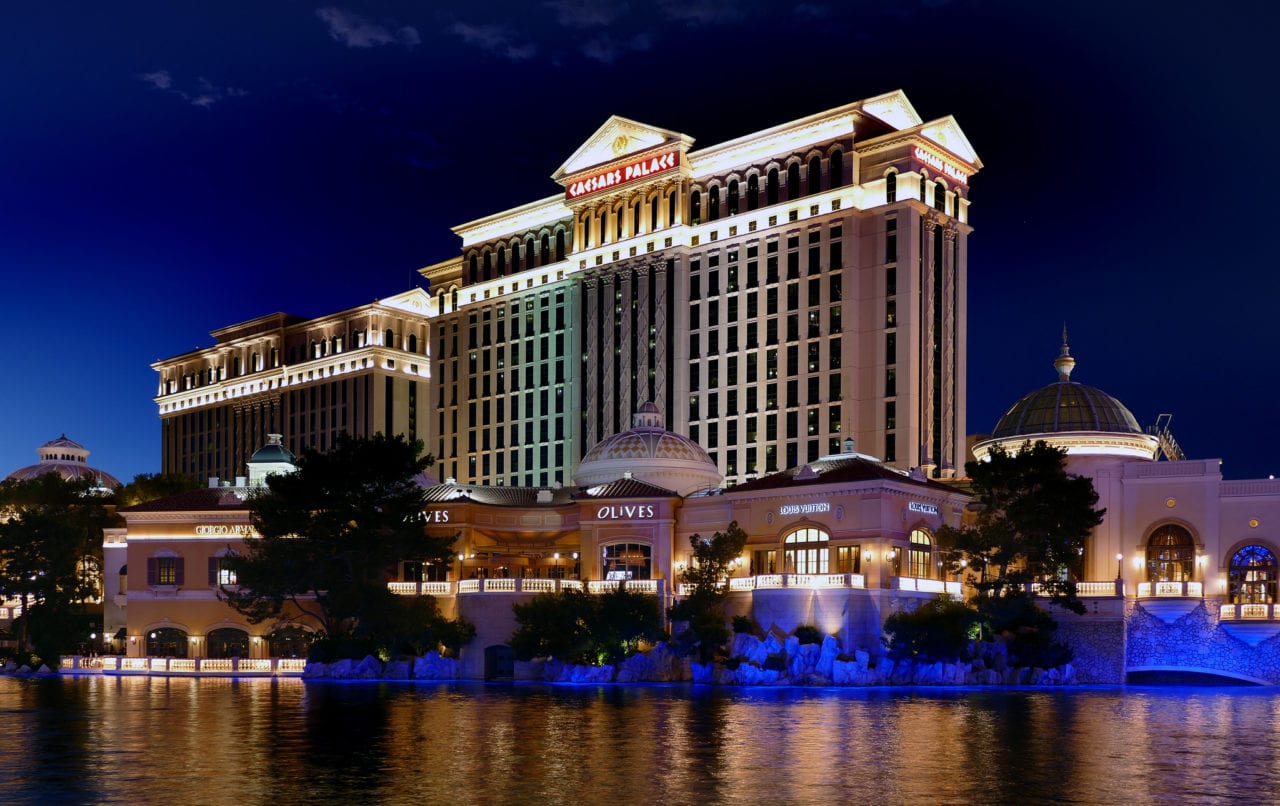 Whether heading home to visit family or jetting off for a vacation, people fly more in December. Every time the winter holidays roll around, air carriers can rely on an uptick in traffic, and passengers can rely on busy airports, full flights and long lines at security.

What are the most popular destinations this year? AVI polled the industry about where people are flying. Unsurprisingly, a number of airlines said that their hub cities are their busiest locations, but that speaks more to the number of flights that go there than it does to the cities' popularity.

Delta named Atlanta as the sort of city that is consistently near the top of its list because of its status as a hub, while Spirit said that everything is full, so a list of the most popular destinations would simply be a list of cities with the most service.

Despite a difficulty providing extensive data on "most popular destinations," Delta Spokesman Morgan Durrant did name warm-weather destinations such as Florida, the Caribbean, Hawaii and Southern California as well as ski market destinations like Utah, Colorado, and Jackson Hole, Wyoming, as examples of places the company sees as popular this time of year.

While logistics make it difficult for airlines to provide a quick top-10 list, online travel agent sites were more capable. Since they go by bookings and searches and aren't restricted by their own fleet size and flight offerings, Expedia, Orbitz and CheapOair all shared what they have seen this holiday season. 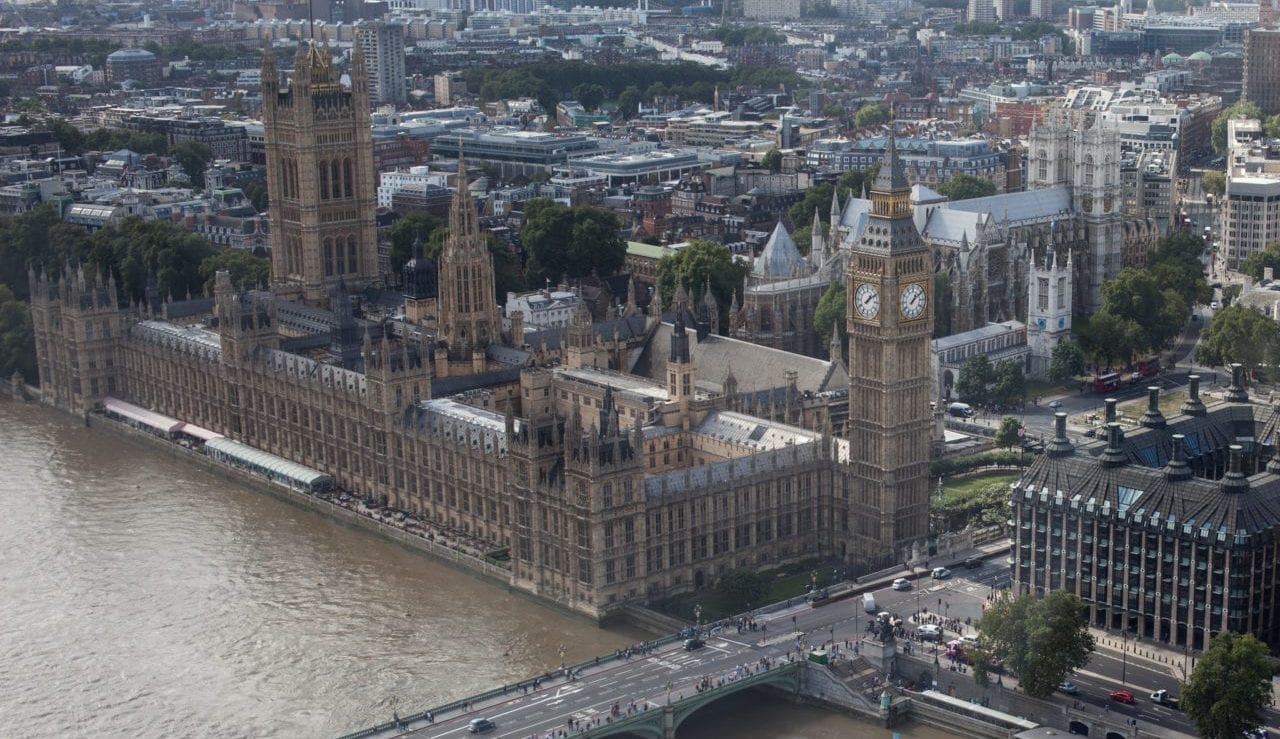 London's Big Ben on the banks of the River Thames. (Jimmy Baikovicius, CC) 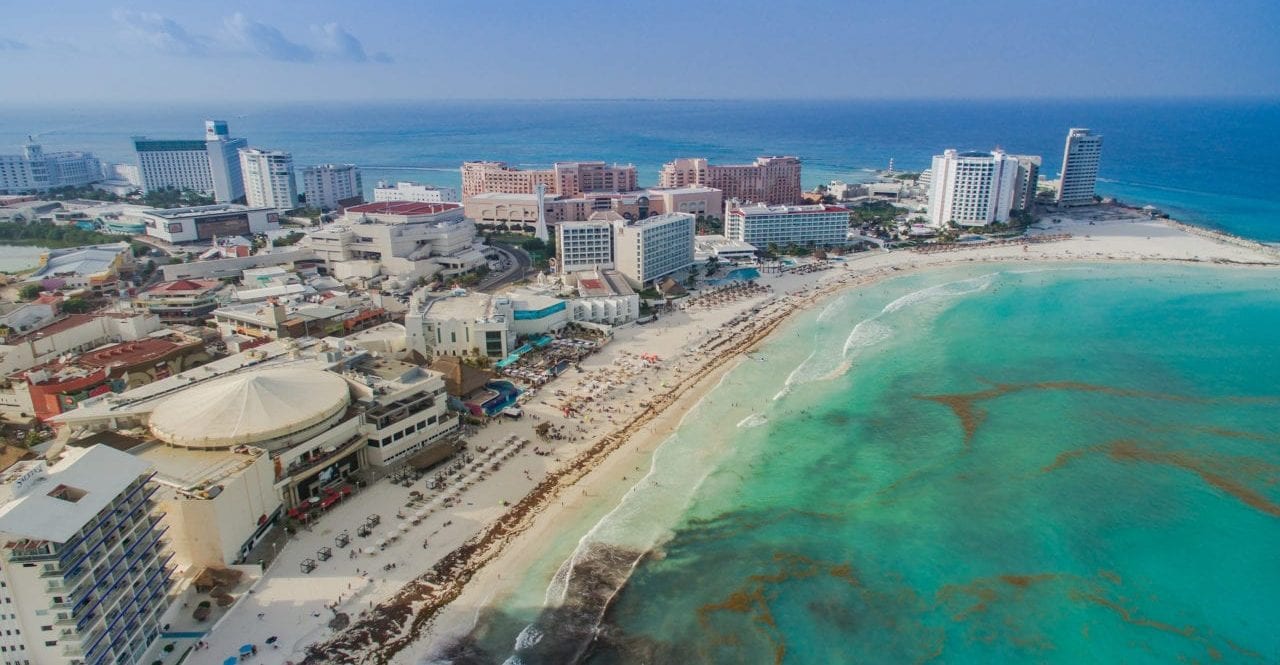 3. Orbitz opted to share search data rather than booked flights, which a representative said "is the strongest indicator [they] can share to gauge which destinations travelers are most interested in."

4. Data categorized by when users initiated the search for holiday season flights. 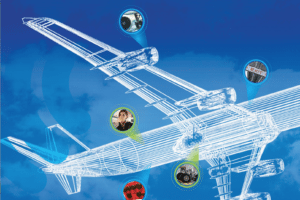