Airbus Helicopters Will Produce in Hungary Under New Agreement 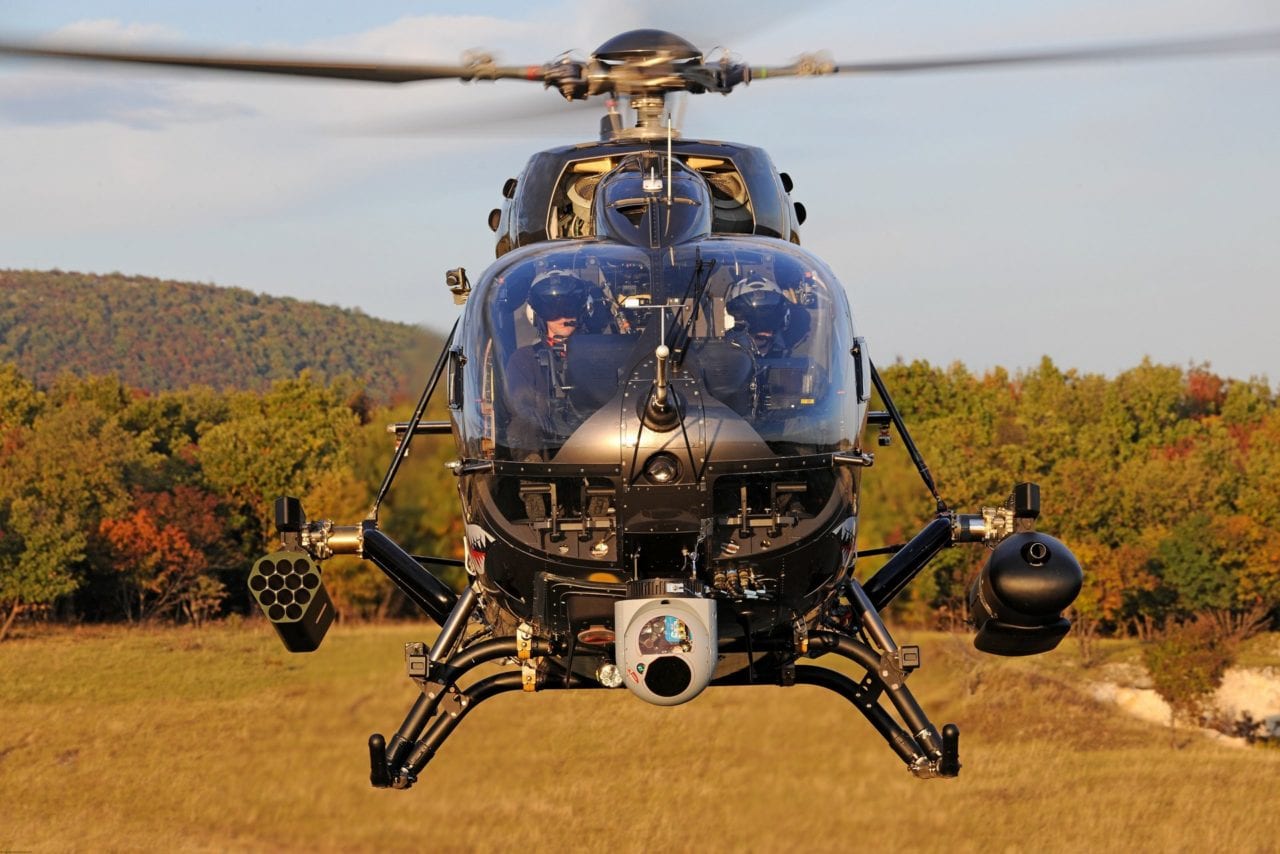 Airbus Helicopters will produce high-precision mechanical parts in Hungary under the terms of a new, long-term partnership.

That production is the first example of cooperation under a Memorandum of Understanding announced Monday between Airbus Helicopters and Hungary as part of the country's "Zrinyi 2026" defense development program. Under the program started last year, Hungary has pledged to steadily increase its defense spending and reach the NATO-required 2% of GDP by 2026 at the latest.

In 2017, Hungary spent around 1% of its $139.1 billion GDP on defense, according to the NATO Secretary General's annual report. It is expected to increase defense spending by around $300 million, to approximately $1.8 billion in 2019.

“This partnership is in line with our European cooperation strategy at Airbus and a demonstration of our commitment to accelerate our collaboration with one of Europe’s fastest-growing economies,” said Bruno Even, Airbus Helicopters CEO. “This project has been made possible thanks to Hungary’s industrial expertise and commitment to innovation, which will now thrive in Airbus' global supply chain.”

Earlier this month, Airbus announced that Hungary had placed an order for 16 H225M Super Puma-family multi-purpose helicopters equipped with the company's HForce modular weapons system, which allows operators to swap between a wide variety of armaments. Those aircraft will team with the 20 H145M light utility helicopters that Hungary ordered from Airbus in June, also equipped with HForce.

The H145M has a Helionix digital avionics suite. All 36 helicopter purchases were also part of the Zrinyi 2026 armed forced modernization program.

"The Hungarian armed forces will be able to rely on the cost-efficient H145M / H225M tandem that will enable them to cover all of the major military missions, from light utility, tactical transport, combat search and rescue up to light attack," Even said in a statement Friday.

Under the upcoming production plans, Hungary and Airbus aim to create a sustainable, green production unit for mechanical parts that can then be delivered to component assembly centers, Airbus said. The ability of the local supply chain to perform tasks such as surface treatment will also be leveraged in this initial phase of the Airbus-Hungary partnership as Hungary ramps up defense spending. 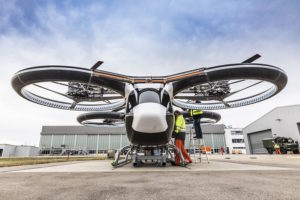