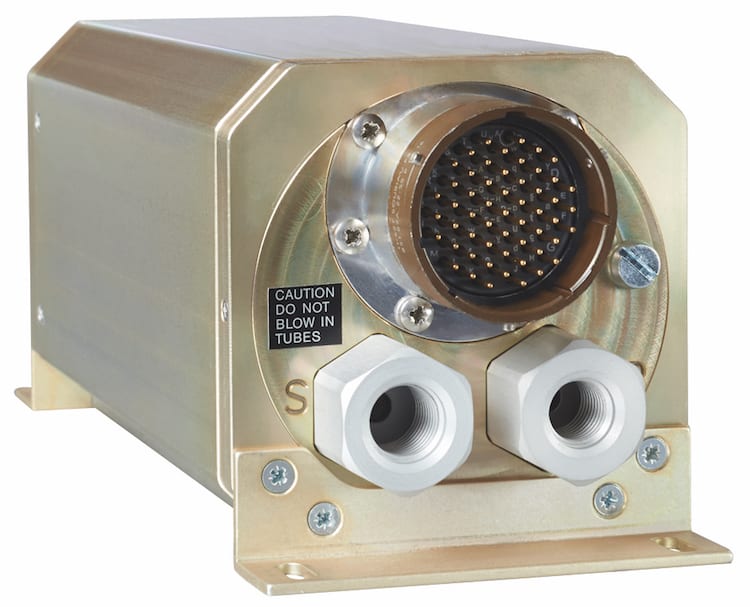 The F-5 fighter jets, operated by Nevada-based tactical aircraft training provider TacAir, will be upgraded with a G3000 integrated flight deck. Circle Air Group, which owns the F-5 fleet operated by TacAir, is performing the G3000 upgrade and announced the selection of Thommen's AC32 Nov. 9.

“Thommen developed a special configuration to support legacy components, especially the temperature probes, still installed onboard of those older fighters. The AC32 is however seamlessly interoperable with the G3000 and any comparable integrated flight deck thanks to its highly configurable ARINC 429 data bus and its numerous discrete in and outputs,” a representative for Thommen told Avionics International. 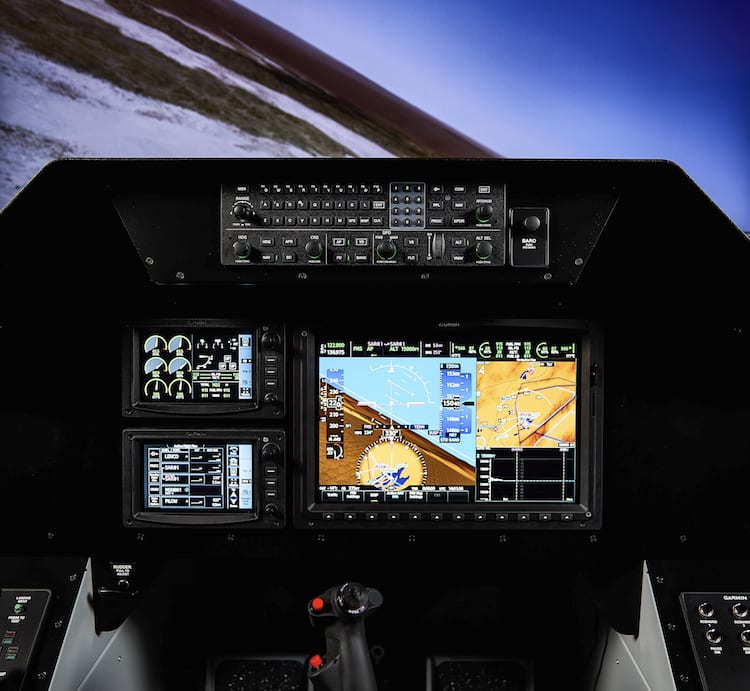 The Garmin G3000 flight deck, pictured here, is being installed on a fleet of F-5 fighter jets owned by Circle Air Group and operated by TacAir. Photo, courtesy of Garmin International.

“When looking at the different options available on the market to upgrade the legacy air data system installed on our CF-5A and CF-5D fighters, we wanted a solution that could support high-performance operations, but that we could also implement with minimal costs and efforts,” said Dee L. Conger, Circle Air Group's CEO.

Circle Air Group did not respond to an inquiry about when the installation of the AC32 air data computer would be completed. However, when the G3000 upgrade was announced, Garmin noted that the first flight of the F-5 equipped with the G3000 would occur in late 2018. 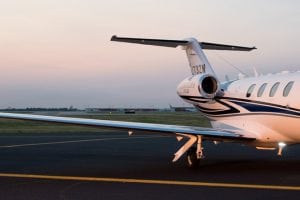 Up and Up: Cessna M2 Certified for High Elevation Airports 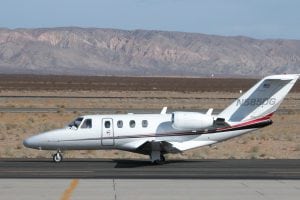