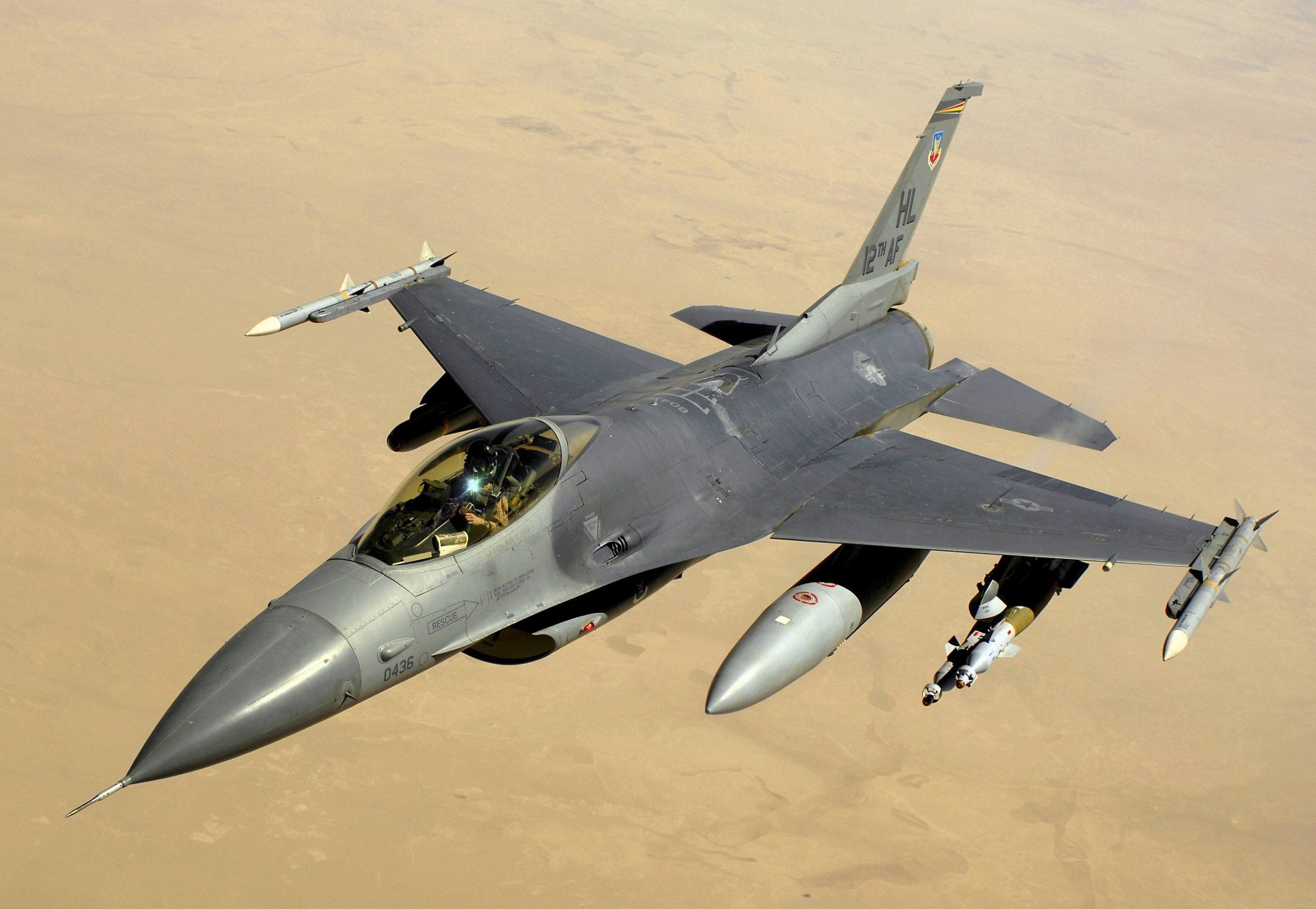 The ACM9454V CMU will serve as a backup control panel for communications, identification and "other future growth avionics systems," according to an Air Force spokesman. One of the major benefits of the CMU is consolidating several formerly analog cockpit controls in the Viper into a centralized digital controller. It will command and control various transponders and receivers as well as display those systems' status. The CMU is a commercial off-the-shelf solution, which cuts down on cost and development time for the Air Force, Avalex said. 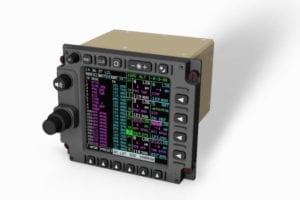 The MUOS is supposed to provide a ten-fold increase in real-time, digital SATCOM capabilities for all variants of the F-16, according to Avalex.

Other components required under the MUOS program include a sixth-generation Rockwell Collins AN/ARC-210 radio, which will be controlled by the Avalex CMU, a new low-noise amplifier and a new high-power amplifier, according to the Air Force.