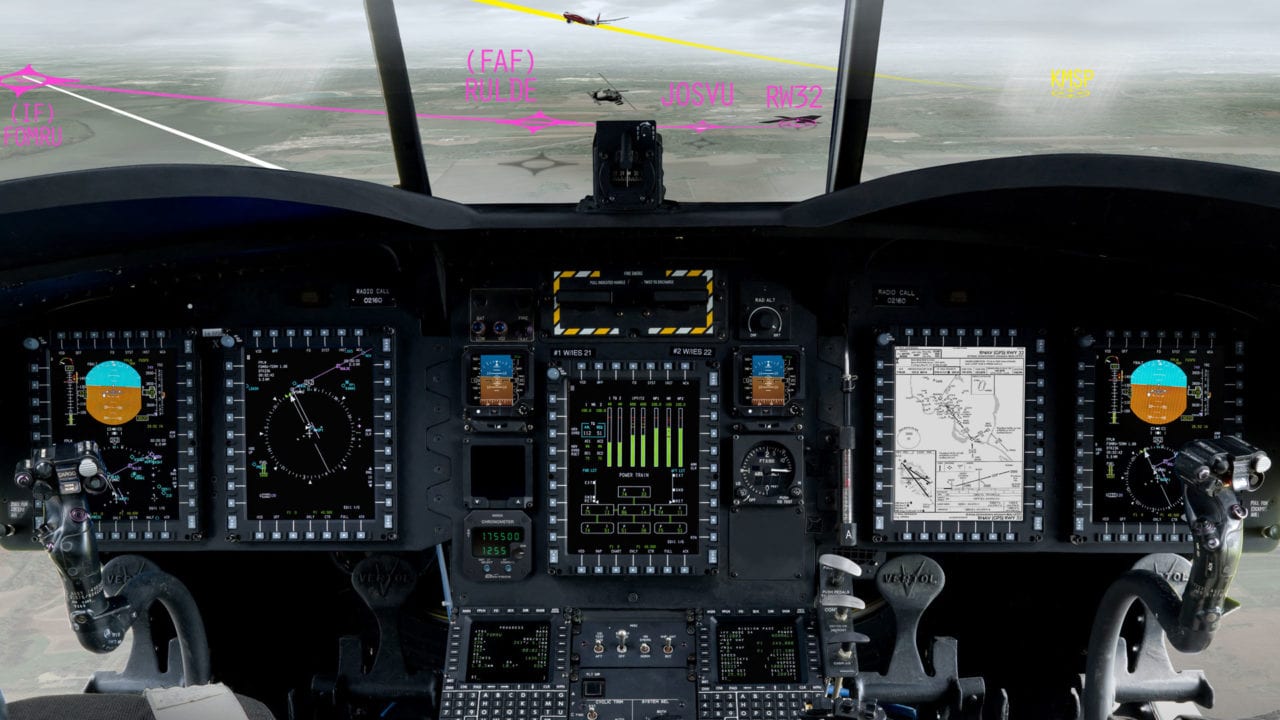 Under a five-year, indefinite-delivery, indefinite-quantity deal with the U.S. Army Aviation and Missile Command Logistics Center, Rockwell Collins will be responsible for upgrades and repair of the CAAS system, which it makes.

"With this contract, we’re able to upgrade the first generation of CAAS hardware at substantial cost savings to the Army,” said Rod Hall, Rockwell Collins' principal program manager for rotary wing services. The number of CH-47s in the Army's fleet to receive the upgrade is unknown. A Rockwell Collins spokesperson declined to provide the number of aircraft the deal includes, saying only that it will be determined by the Army.

CAAS is an avionics management system that features an open architecture and commercial off-the-shelf components to integrate mission and flight management systems, situational awareness displays and communications and navigation subsystems. The system aims for flexibility so displays and symbology can be adapted for different missions such as cargo or assault. CAAS relies on Rockwell's Flight2 integrated avionics system, which brings together CNS technologies for hundreds of rotary and fixed-wing aircraft. The Army has been using CAAS on its Chinooks since 2007.

The new component upgrades and repairs for the CAAS system will become available in early 2019, according to Rockwell Collins. The contract's total value has not yet been released. 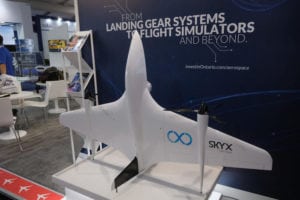 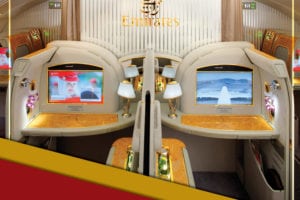 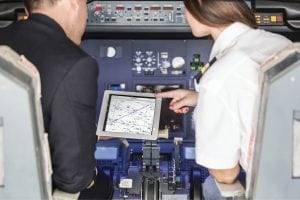