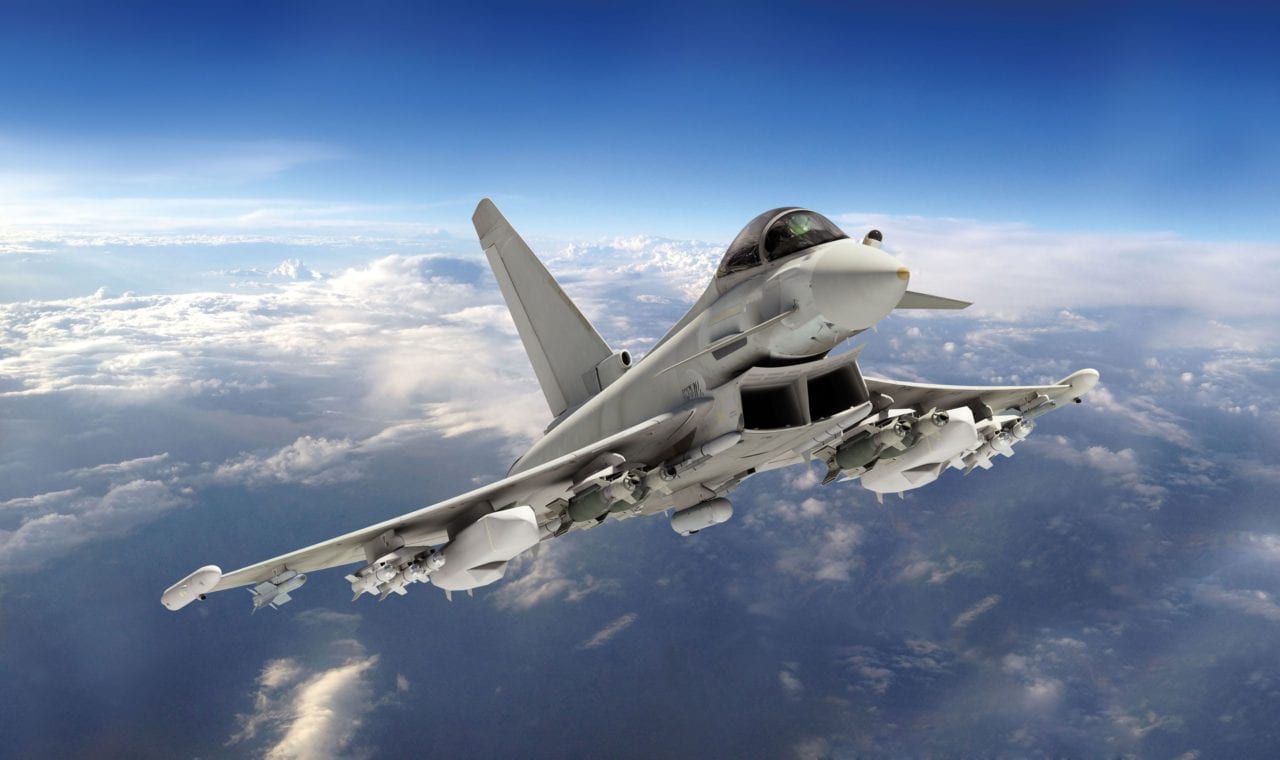 A Eurofighter Typhoon A in flight. (Airbus)

Airbus has released a prickly response to Belgium's announcement that it will purchase 34 Lockheed Martin F-35As to replace its aging F-16 fighter fleet, saying it has "taken note" of the decision with "sincere regret."

The European company said that it has "taken note of the decision" but "remains firmly convinced that the offer submitted by Team Eurofighter ... represented a superior choice for the country."

Belgium valued the F-35 deal at $4.3 billion, the heart of a larger $6.3 billion foreign military sale that the U.S. state department approved in January. Other fighters were reportedly in consideration at one point, but only the F-35 and the Typhoon saw formal proposals submitted to the Belgian government for consideration.

Some of the F-35's benefits over the Typhoon centered on interoperability with the Netherlands, with whom Belgium shares airspace policing duties, and "concerns over being able to certify a European fighter alternative for the carrying of U.S. nuclear weapons in the event of a hypothetical atomic conflict," according to Dan Darling, a senior military markets expert at analysis firm Forecast International. He also cited a smooth transition for operators from the Lockheed Martin-produced F-16 to the F-35.

Airbus, however, called Belgium's decision "a lost opportunity to strengthen European industrial cooperation in times when the EU is called upon to increase its joint defense efforts."

The company's statement said the decision was not a complete surprise because of "the strong links between Belgium and the United States on defense industrial matters," but that the strength of the Eurofighter proposition made it a better fit for Belgium.

"The Eurofighter solution would have resulted in more than €19 billion [$24.6 billion] direct contribution to the Belgian economy," Airbus' statement read. "This partnership could have also laid the path for Belgium to join the Franco-German Future Combat Air System (FCAS) programme, which Airbus is currently defining with its strong industrial partner Dassault Aviation."

The mention of Dassault is notable since the French company was not ultimately part of the Typhoon's production, and the Dassault Rafale was initially offered to Belgium. Dassault and Airbus have, however, agreed to collaborate on a sixth-generation FCAS fighter that is slated to replace both the Typhoon and the Rafale in the late 2030s. 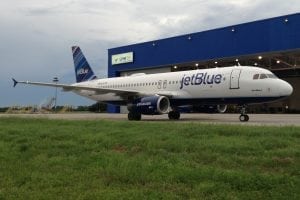