5 Technologies Airbus is Working on as Faury Becomes CEO 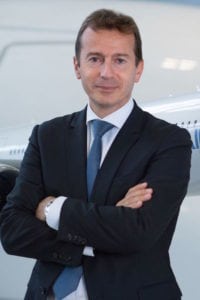 Guillaume Faury has been selected as future Airbus CEO to succeed Tom Enders.

Guillaume Faury has been selected by the Airbus board of directors to succeed Tom Enders as the next CEO of Airbus. Faury currently serves as the president of the commercial aircraft division of Airbus and will officially take over as CEO April 10, 2019.

Faury began his career with Airbus when the company’s helicopter division was still branded as Eurocopter, where he served in various senior management roles before eventually becoming CEO of Airbus Helicopters in 2013. In early 2018, he transitioned to the head of Airbus Commercial Aircraft and is now preparing to become CEO of Airbus.

Here are five future facing technologies that Airbus is researching and developing across its various divisions that could become a reality under Faury.

The E-Fan X is a near-term electric-hybrid propulsion technology demonstrator aircraft being developed under a three-way partnership between Airbus, Rolls-Royce and Siemens. Airbus released the latest program update on the E-Fan X at the 2018 Farnborough Air Show, where the company noted that the demonstrator will test a two-megawatt hybrid-electric propulsion system. 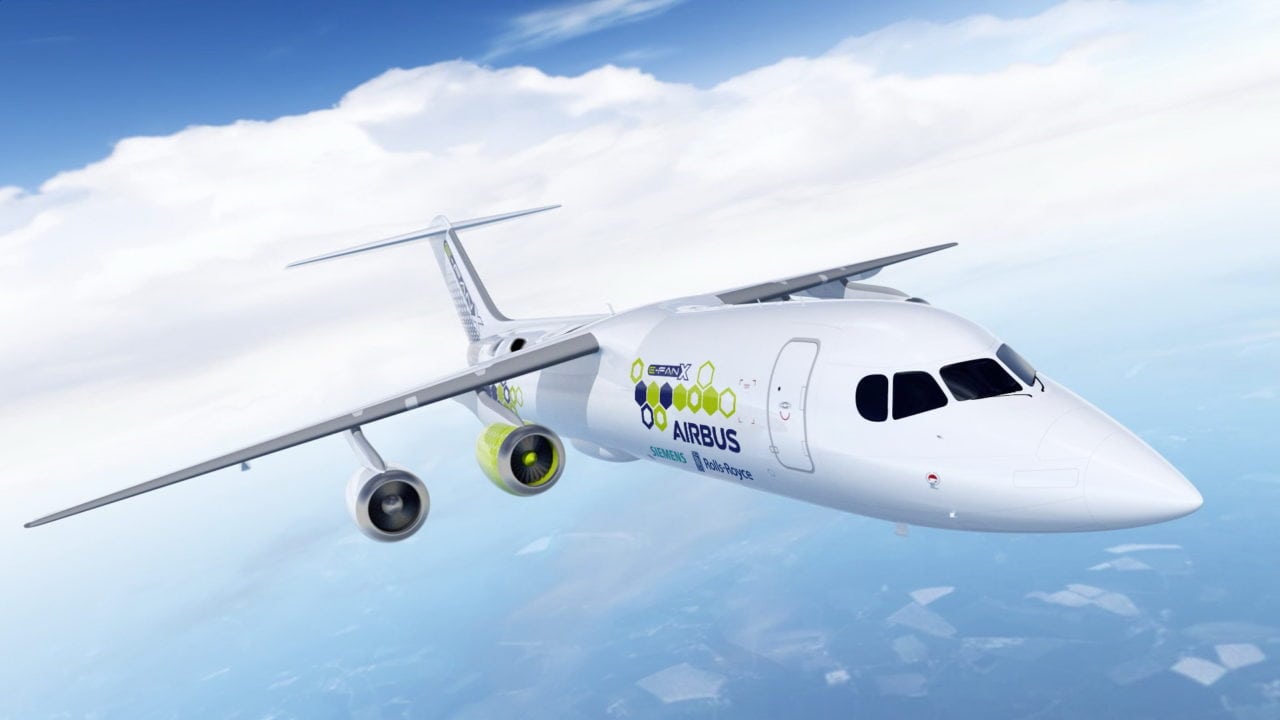 According to Siemens, the electric propulsion system's generator is powered by a turbine in the fuselage. E-Fan X will also feature lithium-ion batteries with 700 kilowatts of power. Airbus is providing the overall integration of the hybrid-electric propulsion system and batteries control architecture and integration with aircraft flight controls.

Airbus plans to begin parts manufacturing for the E-FAN X in 2019, followed by ground testing and a planned first flight by the end of 2020. The demonstrator will provide key insights and data for Airbus in terms of eventually integrating electric-hybrid propulsion technology into future passenger airframe designs.

Vahana, the self-piloted electric-vertical-takeoff-and-landing (EVTOL) aircraft being developed by Airbus' Silicon Valley-based A3, took its first flight Jan. 31, 2018, reaching a height of 16 feet and remaining airborne for 53 seconds. Powered by eight propellers with a primary and backup battery system, Vahana is envisioned to be Airbus' offering for the future urban air mobility market to reduce congestion in traffic-choked cities. 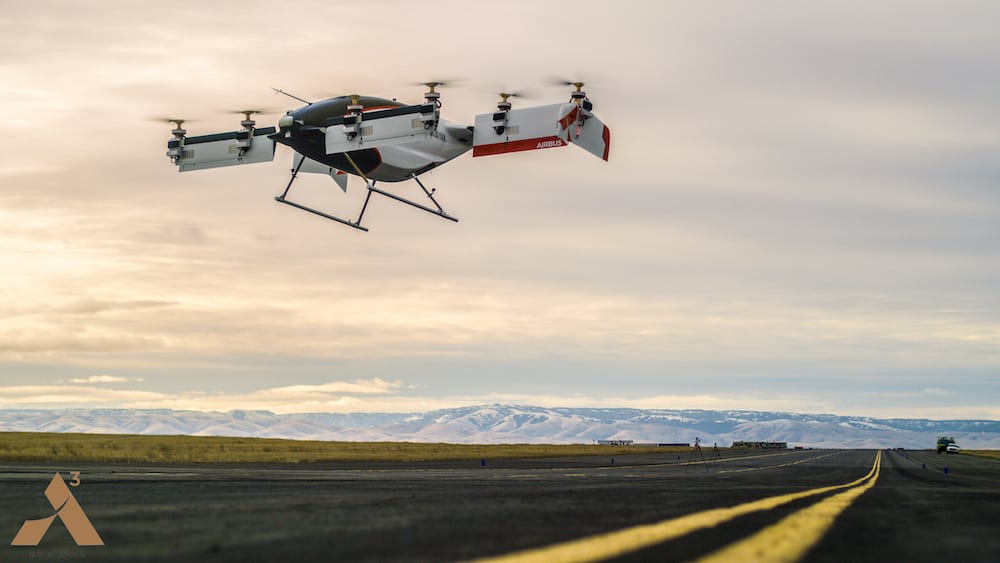 Dennis Muillenburg, CEO of Airbus rival Boeing, recently told analysts attending the Morgan Stanley Laguna Conference that he sees major potential in the electric air taxi prototype Boeing is developing. Uber has been one of the leading major technology companies driving interest in the development of a future urban air taxi with its Uber Elevate division. The company wants to start its flying taxi service by 2023.

An August 2018 blog post published by the Vahana project team predicts Vahana will eventually see demand for “millions of flight hours a year,” but gives no timeline on when the aircraft could become a reality.

Airbus Defense and Space has been tasked with building and designing more than 900 satellites to provide high-speed global internet access for the OneWeb constellation. Satellite operator OneWeb wants to use the ambitious constellation to dramatically lower the cost of access to high-speed satellite-based internet.

While the future goals of OneWeb are a disruptor for the satellite communications industry, it could also hold major implications for the commercial airline industry. In February, Airbus, Delta Air Lines, OneWeb, Sprint and Bharti Airtel announced the formation of the Seamless Air Alliance in an effort to give mobile members the ability to extend their services to commercial airlines.

There have been relatively few announcements from OneWeb recently, other than a note on its website stating that initial production and launch into low-Earth orbit of its satellites is slated to begin in 2018. 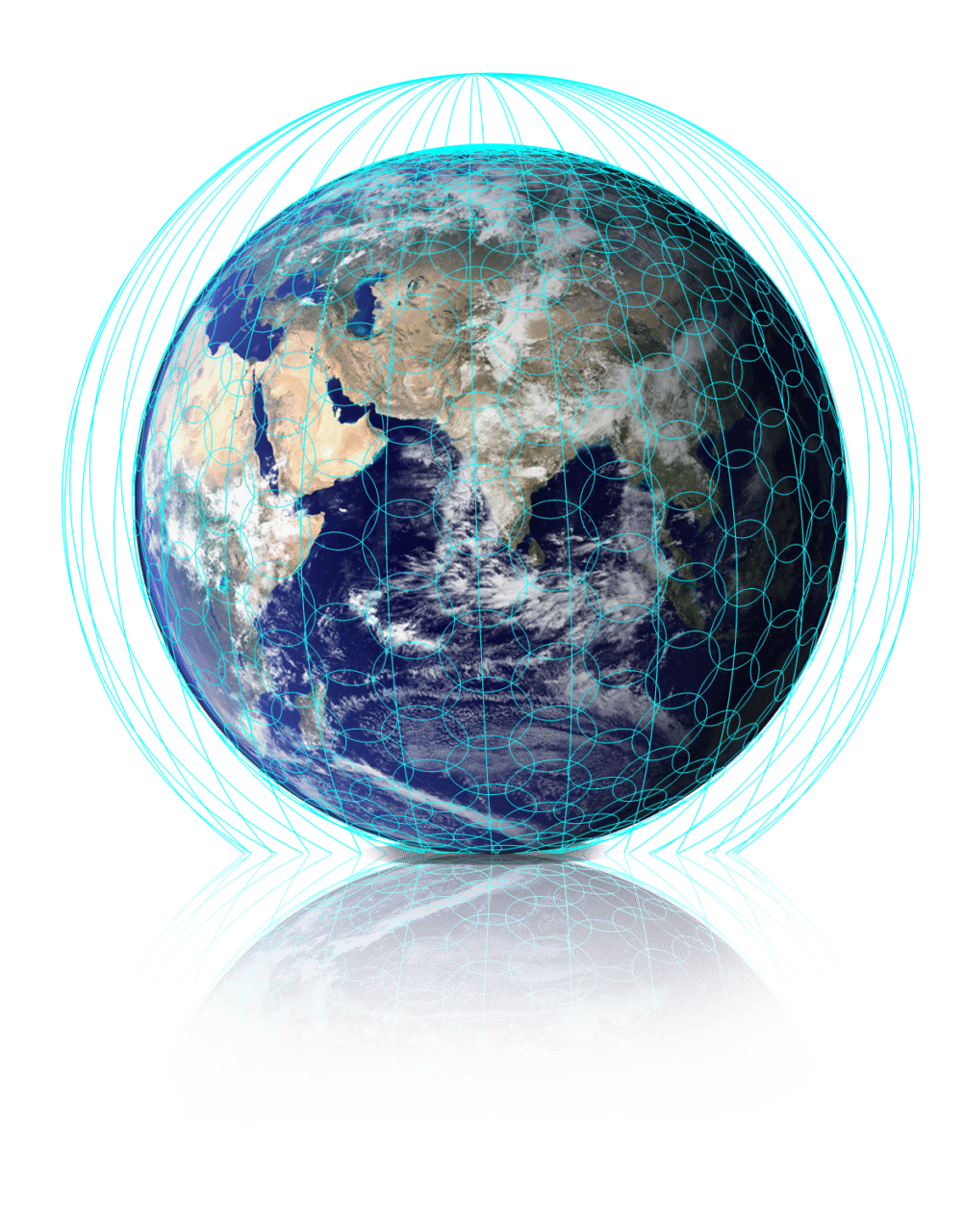 A major goal for the commercial aircraft division of Airbus is to establish more flexibility in the air-to-ground and satellite connectivity architectures featured on its airframes. One initiative the company has undertaken in its efforts toward more flexible connected aircraft is “Project ICARO-EU.” The goal of the project is to create a gate-to-gate direct air-to-ground communications system to enable connectivity on aircraft flying in European airspace. As part of the project, Airbus has partnered with Swedish engineering and technology university KTH Sweden, Italian telecommunications research center Create-Net and U.S.-based telecommunications company Ericsson.

Ericsson, as the telecommunications vendor, will provide radio connectivity equipment to Airbus, which will coordinate the integration of the ICARO-EU system and provide it to airline companies. The system also integrates machine-type communications to support various wireless onboard applications and use cases.

One of the components of the project is to enable license-assisted access (LAA) inside an aircraft. This access uses cellular communications within unlicensed frequency bands to bring passengers more network capacity.

Another goal of the project is to provide improved connectivity for transportation safety boards and European flight movement tracking agencies through enriched monitoring and management approaches to include live cockpit video streams and cloud storage of flight data information.

In April, Airbus announced a new partnership with Dassault Aviation to develop Europe’s Future Combat Air System (FCAS), which is slated to complement and eventually replace the current generation of Eurofighter and Rafale fighter aircraft between 2035 and 2040. The two companies previously collaborated on the development of Europe’s medium-altitude, long-endurance, new-generation drone program. Now they’re working on demonstrators to include both manned and unmanned concepts for the FCAS that could be ready to fly by 2025. 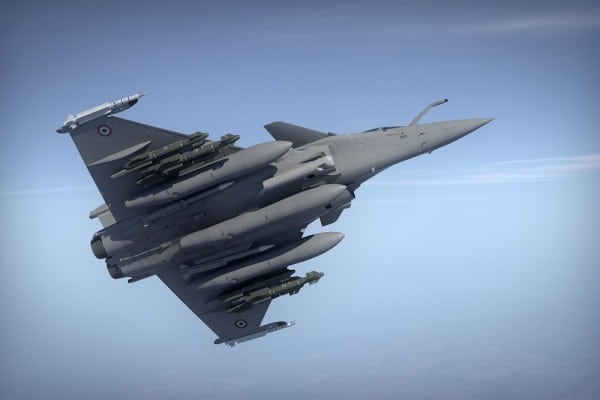 In September, Airbus performed a manned-unmanned teaming test over the Baltic Sea. The trial flights included demonstrations with five Airbus-built Do-DT25 target drones controlled from a mission group commander who was airborne in a manned command-and-control (C2) aircraft. As part of the demonstration, Airbus developed an advanced flight management control system for the unmanned aircraft, combining fully automatic guidance, navigation and control with intelligent swarming.

Results from the test will be used by Airbus engineers in their continued development of next-generation technologies for the European FCAS. 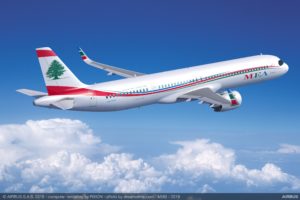 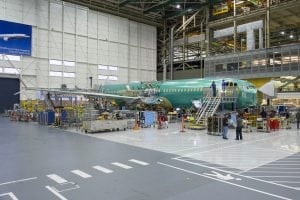