The use of ground-based augmentation system (GBAS) will be flight tested at the world’s third busiest airport, Hong Kong International Airport (HKIA), under a new contract awarded to global technology and consulting company Indra.

Under a contract issued to Indra’s Norwegian subsidiary by the Civil Aviation Department of Hong Kong, the company’s NORMARC GBAS ground equipment will be used for flight trials, according to an announcement on the new contract published by Indra. The FAA describes GBAS as a “a system that provides differential corrections and integrity monitoring of Global Navigation Satellite Systems (GNSS).”

GBAS technology can provide accuracy, availability and integrity necessary for Category I and eventually Category II and III precision approaches. While many aviation organizations and civil aviation regulatory authorities, such as the International Civil Aviation Organization (ICAO) and the FAA, have noted the benefits of the use of GBAS, it is still rarely used at airports globally.

HKIA was used by 72 million passengers in 2017. Global air traffic forecasts from Airbus, Boeing and the International Air Transportation Association (IATA) predict that China and the greater Asia-Pacific region will over take the U.S. as the world’s busiest airspace by 2040. Deploying GBAS could help support that future growth, as the technology can support up to 48 approaches from one system.

Indra has not indicated when the GBAS flight trials will begin in Hong Kong. 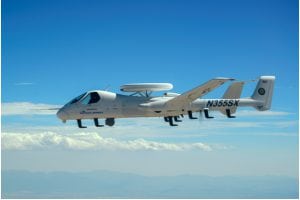 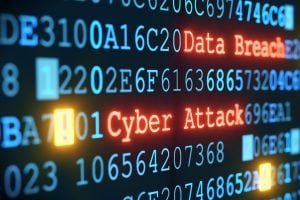 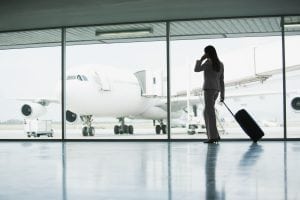