F-35 Data Fusion: How the Smartest Fighter Shares What it Sees 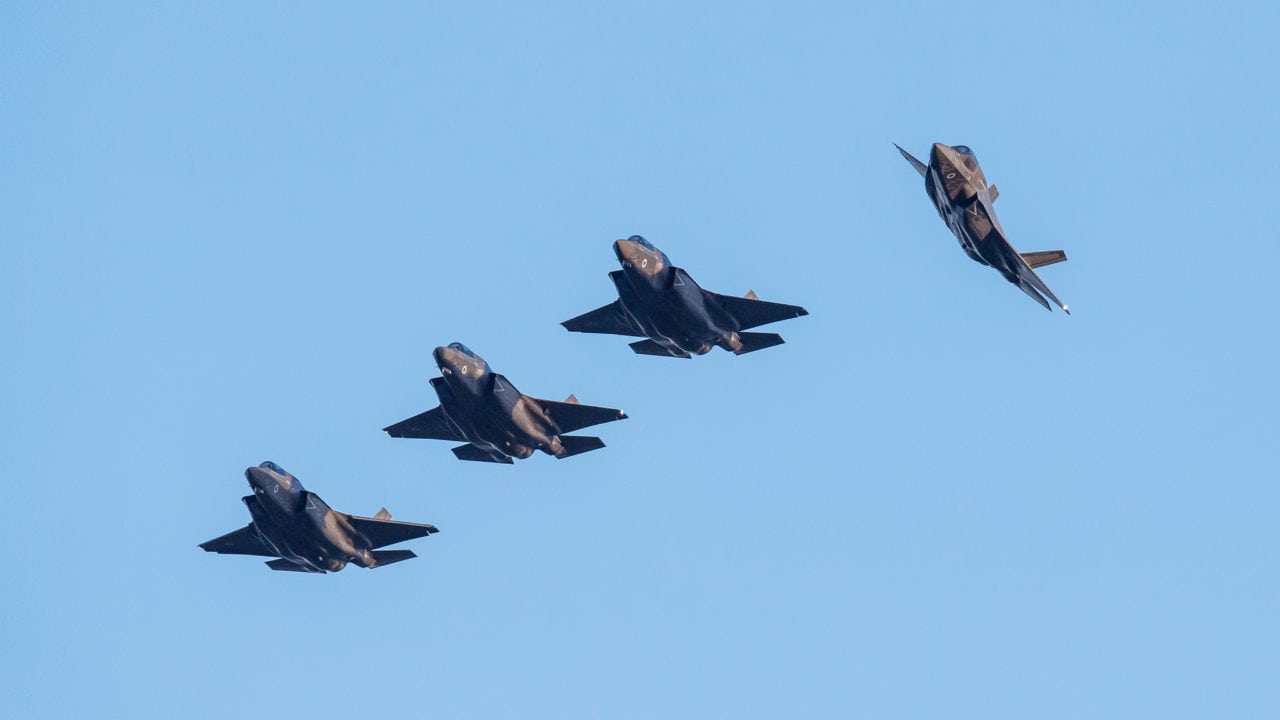 The Lockheed Martin F-35 Lightning II’s calling card is being a mobile sensor package that can the effectiveness of an entire fleet — an entire military front — by sharing data and coordinating information such that the situational awareness of every warfighter present is increased exponentially.

From the start, making good on that promise has been a rocky endeavor, but the potential has kept the program a priority. It’s finally to the point where Lockheed Martin and the military are happy with what it enables.

The first step is the fusion engine that takes the myriad data the F-35 collects with its different sensors and combines it into a holistic picture that can be fed to the pilot — or other combatants.

If there are 35 aircraft near an F-35, the infrared sensor might pick up all of the nearby aircraft, but has no way to tell who is friend or foe, just the direction each one is in from heat signals. The electronic warfare systems can pick up 22 of them. Six are within the Doppler radar’s field of view, giving a clear picture of those six.

The F-35 also incorporates data from air- and ground-based allies to help sort out where friends are on the battlefield. Combining the angle or range data from multiple aircraft is especially useful, as the system will automatically triangulate a target’s geolocation from multiple sources who picked it up.

Once of all of that is incorporated, the fusion engine can combine it into one picture of the battlefield that it displays to the pilot, identifying the location and distance of all 35 targets and which are foes. The autonomous sensor manager assigns a percentage to how confident it is in each of its determinations.

At the same time, it’s constantly rechecking each of those determinations and sending its data into the networks for other aircraft to be doing the same thing. One important distinction is that the final map of information it comes up with after all that combination is referred to as Tier 3 data: incorporating everything the F-35 observed as well as everything it received from allies, what Frey calls “rumors.”

What the F-35 sends out to the network is only its Tier 1 data, though, or information it has observed and measured with its own sensors. That way, each jet is only feeding the network with first-hand, reliable information so the others, and the network as a whole, can be the source of new Tier 3 data without being muddied by compounding rumor data that may or may not have been reliable.

Testing shows that this is important, both to create the clearest final information and conclusions: Frey said that blind-firing missiles based on shared target data has been successful in tests. It also lets each machine use the data as it sees fit. That matters because depending on where a jet is on the battlefield, different things need to be prioritized. If a target is nearby, the system automatically assigns it a high priority and focuses its sensors and processing power on accurately determining its nature and location because it knows the pilot will imminently need to make decisions about it. If the same target is farther away, it might be lower priority, so the same prominence is not placed on it. Further, while this all happens under the surface, pilots can interact and request certain information, targets or focuses if they so choose. In those cases, it’s helpful if the system has the raw data every F-35’s sensors has collected rather than the impressions it has already synthesized that data and the rumors it has received into.

The sharing itself is a big undertaking, though. That’s a lot of data that needs to be passed to different parties in near-real-time. To that end, the F-35 has to primary channels through which to share data: the multi-function advanced datalink (MADL) network and Link 16.

“For MADL, you can best think of that as a way to extend one avionics system into multiple aircraft,” said Lockheed Martin's F-35 missions systems expert, Greg Lemons. “It’s designed around a four-ship flight group to be able to exchange the data that each aircraft sees, and for each airplane to take that data and fuse that into the information for the pilot.”

MADL allows a lot. More information can be shared than via other methods and it’s hard to jam. The downside is that it’s really just for inter-F-35 communications. The B-2 Spirit bomber is MADL-compatible, and there were plans to upgrade the F-22 Raptor, but they were scrapped. There has been talk of other fighter upgrades to the new network, but it’s expensive and cumbersome.

The legacy Link 16 system has wide compatibility. Lemons said that, unlike most platforms which simply put a Link 16 communication box onboard, the F-35 went an extra step of flying with a receiving box to see what other aircraft would get from them.

“On Link 16, you have to understand how the other platform uses your data and processes it so you can send it to them in a way that is meaningful to them,” he said. “The challenges were more associated with how the other platforms would interpret our data and making sure what we sent them provided them good information rather than information they couldn't use because of how it was formatted.

"There's a lot of leeway in the (Link 16) standard such that you can think you're giving someone good information, but really all you've given them is something that confuses their software.”

This story is part of our expansive F-35 coverage. You can also learn about the fighter's helmet-mounted display system, automatic ground-collision avoidance,  electronically scanned array radar and where the program stands heading into the future. 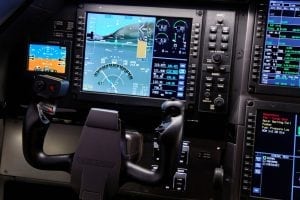 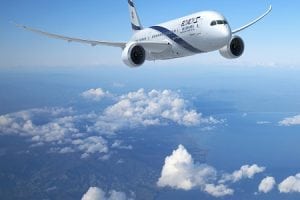 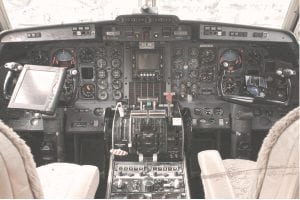