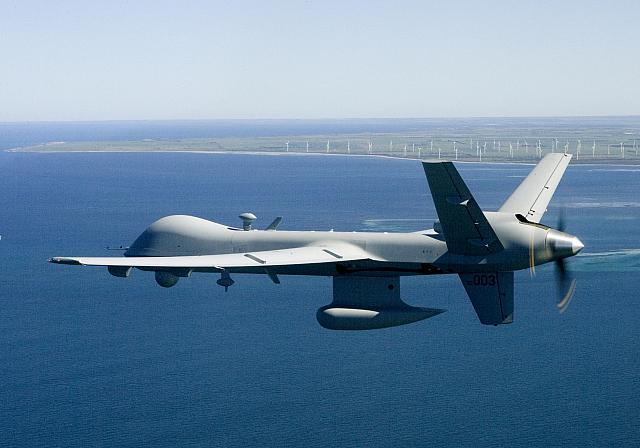 The sensor and MQ-9 will be used in “realistic test scenarios” both inside and outside the continental U.S., the Defense Department said.

Last September, MDA awarded GA a $30 million single-year contract to continue demonstrating passive MDA-configured MQ-9s. The agency has previously used two MQ-9s to detect and track a ballistic missile target during a test in the Pacific in June 2016.

This new work will occur in San Diego and has a period of performance from August 2018 to October 2021. Initially, $7.1 million is being obligated at award time in FY ’18 research, development, test and engineering funds.

The department said the contract was competitively procured through an MDA broad agency announcements (BAA) for advanced technology innovation but did not disclose if there were any other offerors.

This was originally published on Defense Daily.