Boeing to Pony up Nearly $4B for Embraer Joint Venture 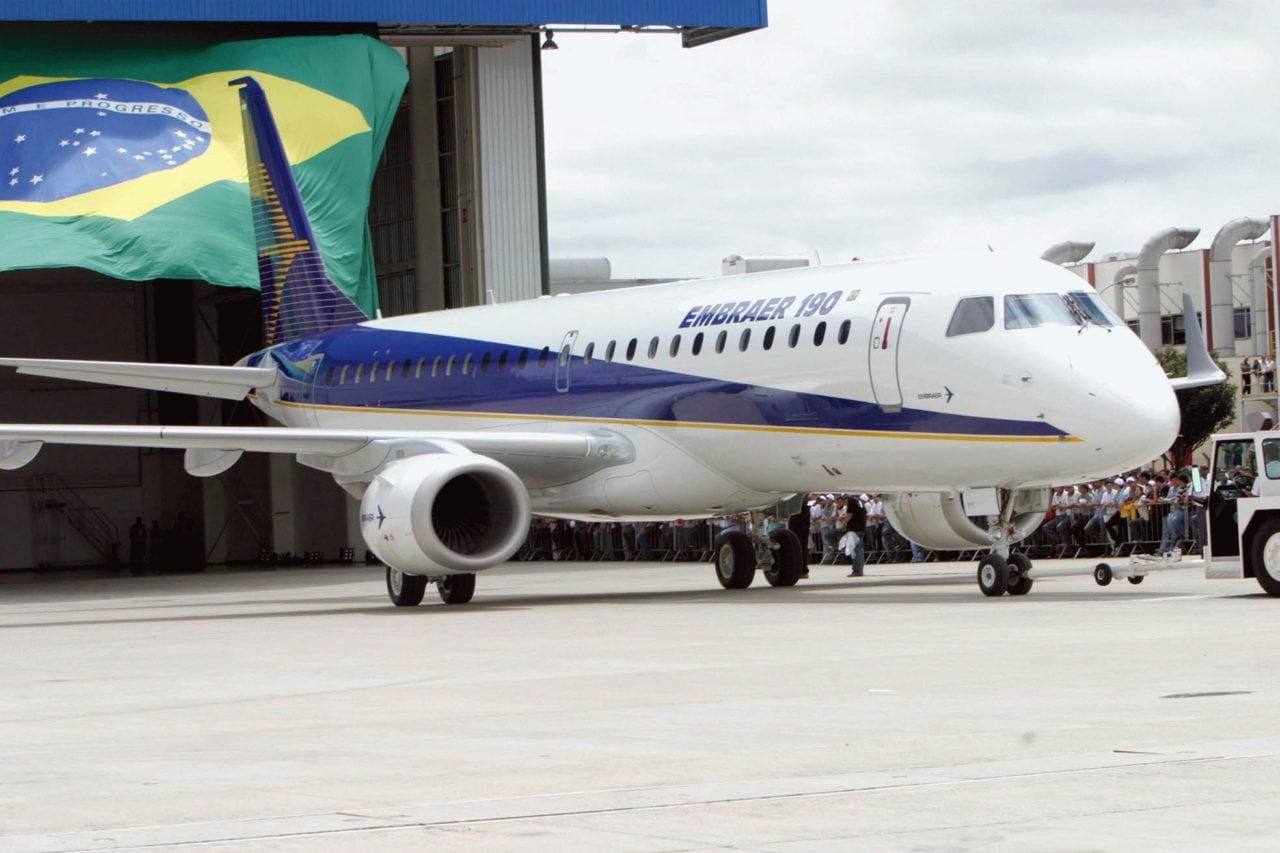 Boeing and Embraer have signed a non-binding agreement proposing a formal joint venture under which the American giant would take control of 80% of Embraer's commercial aircraft business.

Boeing and Embraer have long had a cordial relationship, and on the heels of Airbus and Bombardier's more formal ties, something like this has been anticipated between the two.

The transaction values Embraer's commercial aircraft operations at $4.75 billion and suggests a value of $3.8 billion for Boeing's 80% ownership stake in the joint venture.

"By forging this strategic partnership, we will be ideally positioned to generate significant value for both companies' customers, employees and shareholders — and for Brazil and the United States," said Dennis Muilenburg, Boeing chairman, president and CEO.

"The agreement with Boeing will create the most important strategic partnership in the aerospace industry," said Paulo Cesar de Souza e Silva, Embraer CEO and President. "The business combination with Boeing is expected to create a virtuous cycle for the Brazilian aerospace industry, increasing its sales potential, production, creating jobs and income, investments and exports."

On finalization, the new company will be led by Brazil-based management, which will report directly to Muilenburg. The joint venture will be fully integrated into Boeing's broader production and supply chain.

The companies will also create another joint venture to focus on defense products and services, especially the KC-390 multi-mission aircraft.

Upon execution of finalized agreements in the coming months, the transaction would then be subject to shareholder and regulatory approvals, including approval from the government of Brazil, as well as other customary closing conditions. Assuming the approvals are received in a timely manner, the transaction is expected to close by the end of 2019, 12 to 18 months after the agreements are in place. It will have no impact on financial guidance in 2018 for either company. 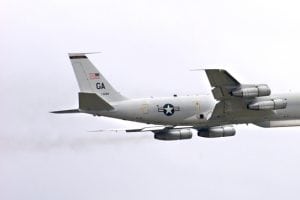