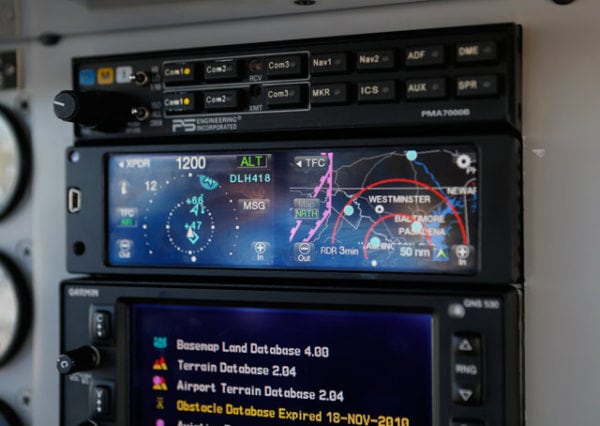 L3 is consolidating its Aerospace Systems and Sensors Systems business segments into one focused on intelligence, surveillance and reconnaissance (ISR) solutions for customers worldwide.

The new Texas-based ISR Systems segment supplies sensor solutions from the “ocean floor to space,” according to L3’s website page for the segment, which is led by Jeffrey Miller, previously president of the sensor segment. Aerospace Systems President Mark Schwarz will retire after the transition's completion.

On L3’s second-quarter earnings call, L3 chairman and CEO Christopher Kubasik said a consolidation was imminent as the company seeks to be a “non-traditional sixth prime” to deliver integrated solutions more quickly and at lower costs to its customers.

As part of Thursday’s announcement, Kubasik said in a statement, “The increased scale of our new ISR Systems segment highlights our attractive position as a global ISR prime contractor and accelerates our ability to address our customers’ increasingly complex needs.”

He also said the realignment will help L3 work toward achieving a 12% operating margin in 2019.

“In order to move up the food chain and deliver more integrated solutions, we need to be better coordinated in developing technology and agile in addressing customer needs,” Kubasik said on the July 26 analyst call.

The ISR Systems segment conducts operations in the U.S., Canada, Europe and Australia, and some of its business units, include Brashear, Cincinnati Electronics, EO/IR, Inc., Insight Technology, OceanServer and Wescam.

Early last December, just weeks before assuming the role of CEO, Kubasik outlined his plans for transforming L3 into a company able to provide more integrated solutions to its customers more rapidly and before technologies become obsolete.

This story was originally published on DefenseDaily. 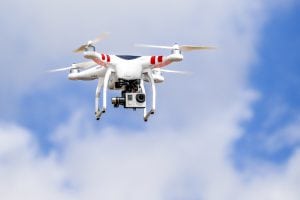 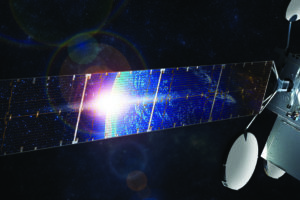