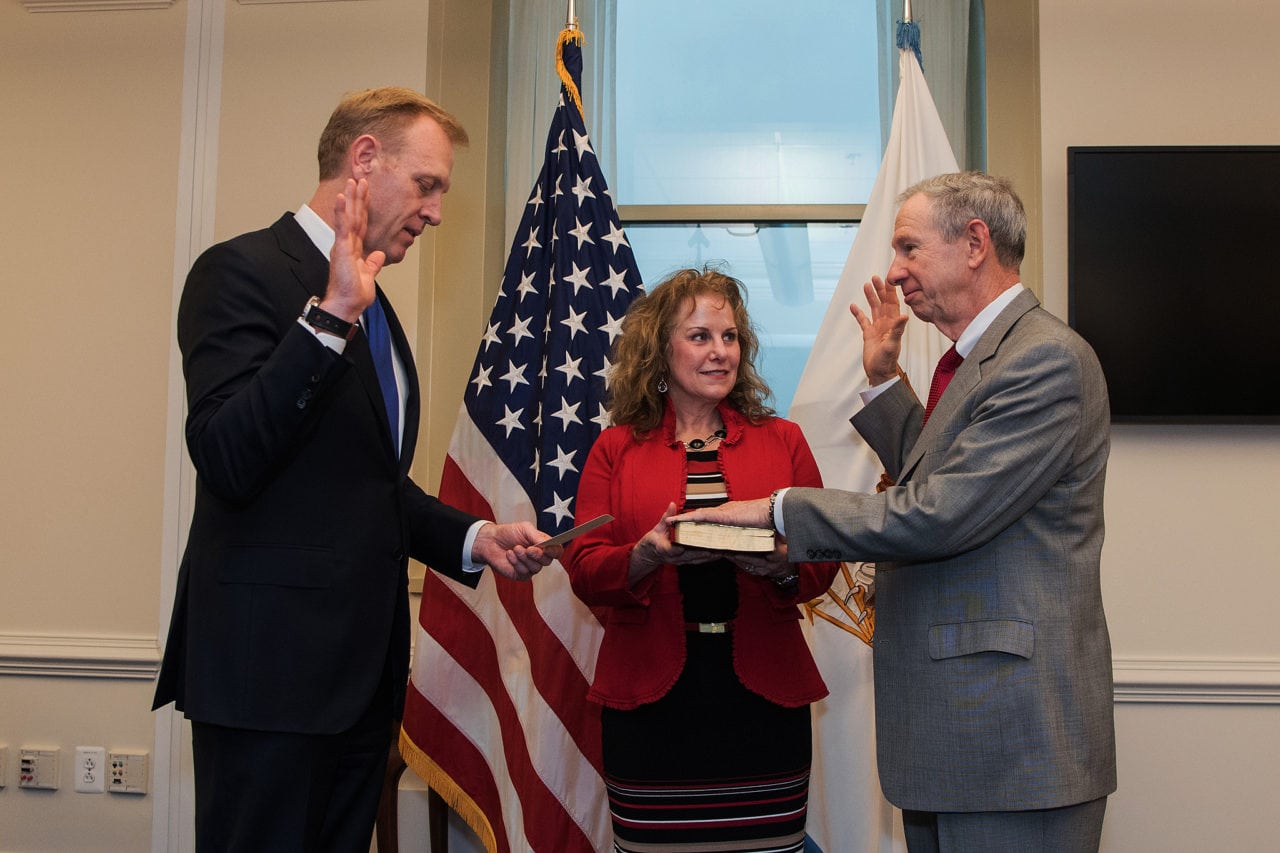 Michael Griffin sworn in as undersecretary of defense for research and engineering by Deputy Defense Secretary Patrick Shanahan. Photo courtesy of the U.S. Defense Department

The Pentagon’s effort to build hypersonic weapons by the early 2020s and ahead of near-peer competitors will require the services to be more direct with their industry partners to make improved use of developing technologies, a top U.S. Defense Department (DOD) official said Wednesday.

Michael Griffin, DOD’s undersecretary of defense for research and engineering, told attendees at an Aerospace Industries Association event that the U.S. has to regain technological advantage in hypersonics against competitors such as Russia and China, who have invested greater resources to weaponize the technology.

“We will be working very hard to have some of our first offensive strike weapons in the inventory by the very early 2020’s. By the late 2020s, following the Secretary’s goals of dominance by 2028, we hope to have long-range conventional strike weapons that can hold the enemy hostage from ranges beyond that where he can hold us hostage,” Griffin said. “Industry can’t succeed if government fails. And vice versa. We’re either in this together or we’re done for.”

Griffin said the U.S. industrial base has always been at the forefront of developing commercial hypersonics technology, but added that competitors have picked up on the developments and taken aggressive steps to weaponize capabilities into conventional strike weapons programs.

“We have not ever chosen in the past to weaponize [hypersonics] technology. Others are doing so,” Griffin said. “We’ve indulged in a generation-long holiday where we felt we really didn’t have to invest in getting ahead and staying ahead because we just were ahead. That’s not the case. The rest of the world is not stupid, and they are catching up to us. And, in some areas, have caught up.”

Senior leadership across the services signed a recent memorandum of agreement, according to Griffin, which will set a department-wide hypersonics portfolio of investment to avoid development redundancies and time-phase rollouts of advanced capabilities.

Griffin said the memorandum will act as a guiding tool for the services to better direct industry partners toward meeting future requirements for conventional strike weapons.

“I think the industrial base is ready, but it could be readier,” Griffin said. “The American industrial base needs an infusion of need, societally and governmentally-directed need, in order to get back on the cutting edge across that frontier.”

“Yes, they are funded, ongoing programs and we’re looking to see good things come out of them,” Griffin said. 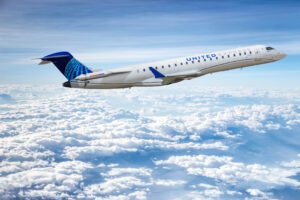