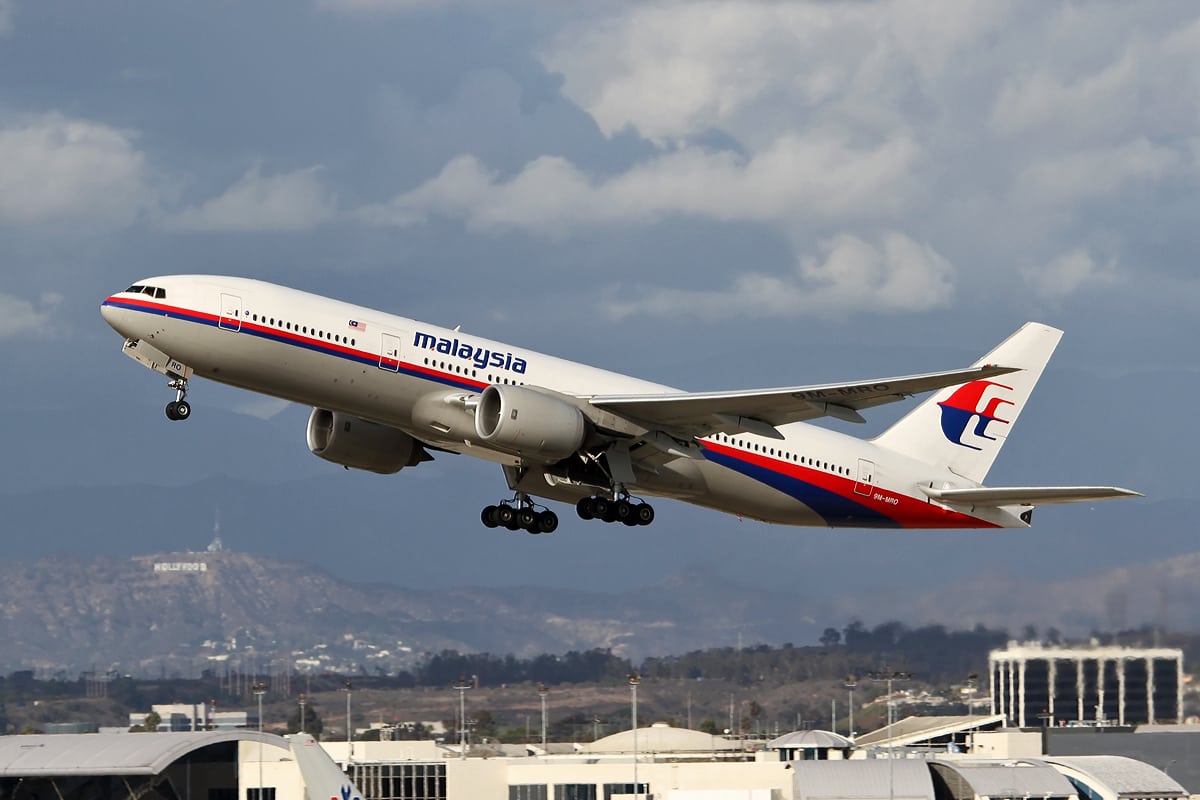 A final investigative report issued by Malaysian civil aviation authorities provides no conclusive communications, navigation or surveillance-based evidence as to what caused the March 2014 disappearance of Malaysia Airlines Flight 370.

Investigators claim that lack of access to the aircraft’s cockpit voice recorder, flight data recorder and main wreckage prevent them from establishing conclusive evidence as to what caused the aircraft to disappear from air traffic control radar screens. However, the final report did identify issues with the airline’s flight-following system, the effectiveness of its emergency locator technology (ELT) and air traffic controllers not following standard operating procedures (SOP)

Finally, the investigators said that all evidence indicated that the airplane was not remotely controlled by third-party intervention.

MH370, a Boeing 777 carrying 239 people, disappeared from civilian air traffic radar coverage March 8, 2014. Despite reviewing every recorded aircraft communications addressing and reporting system and satellite communications transmission emitted by the aircraft, interviewing every controller and flight dispatcher involved and checking all maintenance and performance records of the aircraft itself, the four year investigation into what caused the disappearance of MH370 has only left investigators with possibilities that they cannot rule out.

For example, the 495-page report shows evidence that air traffic controllers that were monitoring flight progress for MH370 Kuala Lumpur Area Control Centre (KL ACC) had not informed Ho Chi Minh ACC that MH370 was to be monitored by Vietnam three minutes earlier than the original estimated time. When Ho Chi Minh ACC did not establish two-way communication with MH370, it should have alerted its KL counterpart within five minutes according to SOP. However, they only did it 12 minutes later.

"The KL ACC controllers relied solely on positional information of the aircraft by Malaysia Airlines flight operations dispatch centre, rather than checking up with other air traffic control authorities," the report said.

That conclusion led to the resignation of Azharuddin Abdul Rahman, the director general of Malaysia’s department of civil aviation.

What conclusions the investigators could draw still leave the families of the those onboard the aircraft with a lack of closure around the incident. The investigative team, which included transportation safety bureaus from Australia, China, France and the United States among other countries, did conclude based on MH370’s last known position report that the pilot in command likely manually deviated from the originally filed flight plan.

According to the report, a deviation from the flight plan most likely occurred 40 minutes after takeoff. Investigators reconstructed the entire flight profile of the flight using a Boeing 777 simulator and found that some of the speed and height variations that were observed were not achievable even after repeated simulator sessions.

A review of the pilot and first officer’s mental health history and observations of them on video at the airport they took off from in Kuala Lumpur showed no visual signs of distress. The pilot in command was a Boeing 777 captain for more than 16 years and had more than 18,000 hours of flight time. He had been flying with Malaysian Airlines since 1981. The first officer had just started flying Boeing 777s for Malaysia in 2013 and was operating his last training flight; he was scheduled to be observed on his next flight.

The report specifically addresses public and media speculation about MH370 being remotely controlled to foil a hijacking attempt of the airplane. Investigators noted that those speculations reference a patent that Boeing received in November 2006 for a system that, when activated, would remove all control of the aircraft from pilots and automatically fly and land the aircraft at a given location. The patent envisions an uninterruptible autopilot that can be activated by pilots, onboard sensors or via radio or satellite links by the airline or government agencies in the event that someone tries to forcibly gain entry into the cockpit.

Boeing confirmed to the investigators that the patented system was never implemented on any of its commercial aircraft models. The MH370 Boeing 777 was also delivered to Malaysia in May 2002, prior to Boeing obtaining the patent in 2006.

Additionally, the report references what investigators determine to be the “ineffectiveness” of emergency locator transmitter (ELT) technology that was featured on the aircraft. The aircraft was equipped with four ELTs, supplied by a company called ELTA FRANCE. ELTs are mandatory safety items that must be featured on passenger-carrying commercial aircraft and are designed to send out distress signals that can be detected by satellites which transmit those signals to search and rescue agencies. MH370s’s ELTs never transmitted any such signals.

While investigators titled the report “final,” lead investigator Kok Soo Chon told reporters during a press conference that there is still a need for closure and a real conclusion.

“This is not the final report," Chon said. "The wreckage has not been found, no victims have been found. We’re calling it a report, there must be some kind of conclusion." 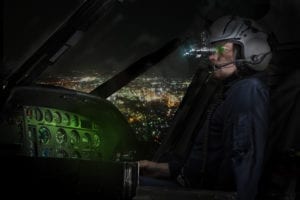