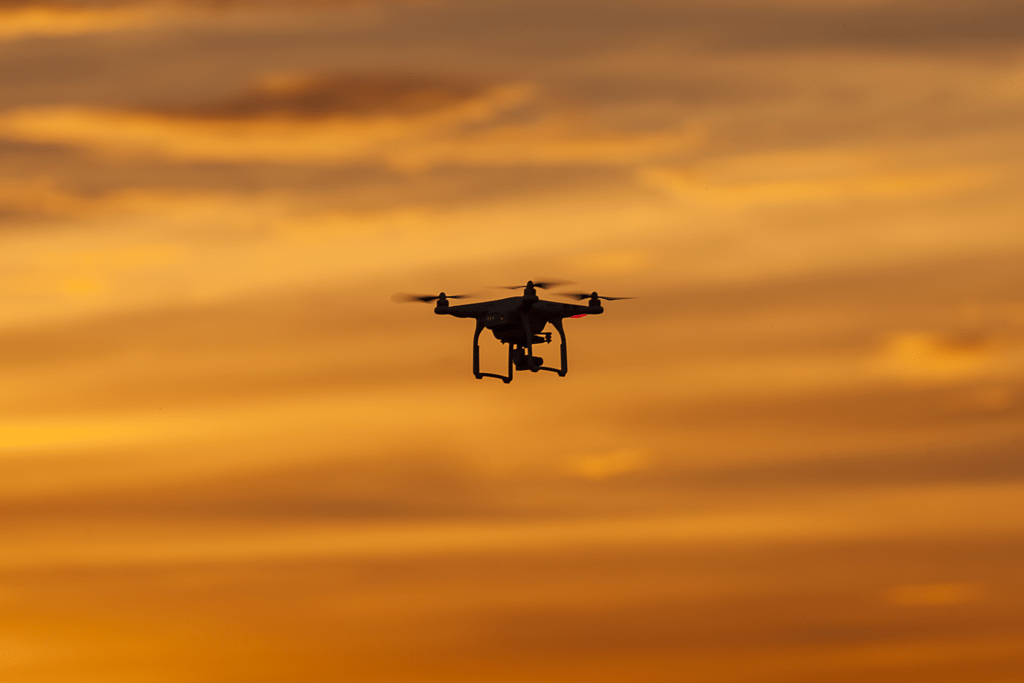 The meeting comes after the group has faced a leadership shakeup and lawsuit.

Last month, the committee's chairman, former Intel CEO Brian Krzanich, resigned after admitting to having a relationship with another employee against company policy. His position on the advisory committee is now vacant, according to FAA documents. Also absent in the new organizational makeup is the Radio Technical Commission for Aeronautics, which had been part of the group since its 2016 inception.

In April, public interest research organization Electronic Privacy Information Center filed a lawsuit against the committee urging the federal body to practice obligated transparency. The group claims the advisory committee had been operating in "secret" and calls on the committee to disclose its work to the public.

In the committee's new charter order, FAA Acting Administrator Daniel Elwell said meeting records and minutes will be available to the public subject to the Freedom of Information Act. Historically, while the main committee meetings had been open to the public, task group meetings were not. The committee in its original form had operated from September 2016 to May 2018.

This article was originally published on Rotor & Wing International. 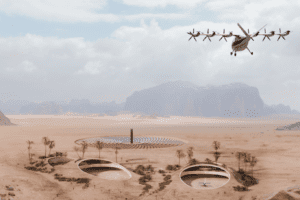 The FAA Confirms Changes to Regulatory Approach for Powered-Lift Certification