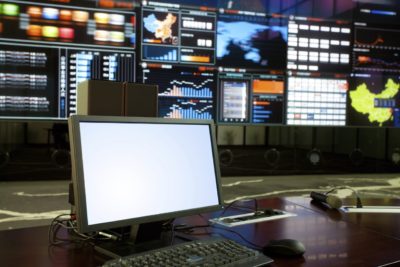 Bolstering its capabilities in artificial intelligence (AI), France's Thales said earlier this month that it acquired Ohio-based Psibernetix, which has developed processes that enable AI decisions to be mathematically verified and validated so that Thales can create Certifiable AI that is trusted.

Terms of the deal, which was announced on June 7, were not disclosed.

Psibernetix’ technology has been used in a wide range of applications, including defense, biomedical, shipping, manufacturing and disaster management. In the defense space, the company developed an aerial combat application called ALPHA used in red force-blue force training that consistently beat the world’s best pilots in simulated combat, Thales said.

Psibernetix, on its website, said that AI will enable decisions at machine speed in complex and fast-moving environments.

“Today’s fighters close on each other at speeds in excess of 1,500 MPH while flying at altitudes above 40,000 feet,” Psibernetix said. “The selection and application of air-to-air tactics requires assessing a tactical advantage or disadvantage and reacting appropriately in microseconds. The cost of mistake is high. Future aircraft are likely to employ a high level of coordinated autonomous offensive and defensive capabilities, requiring reaction times which surpass that of a human pilot, in order to survive in such hostile environments.”

“Having certified, explainable AI is a game-changer for the future of critical decisions in safety driven markets,” Gil Michielin, Thales senior vice president for Avionics, said in a statement. “With this new capability, Thales will create truly unique and differentiated technologies that will empower customers to make better, more informed decisions, more quickly.”

In April of this year, Thales completed the acquisition of software security company Gemalto for $5.4 billion, which led Thales to create a new digital identity and security division.

Psibernetix is led by Nicolas Ernest, who will remain with the company. 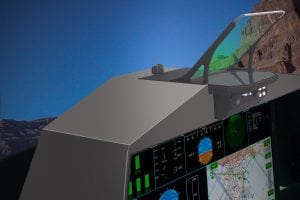 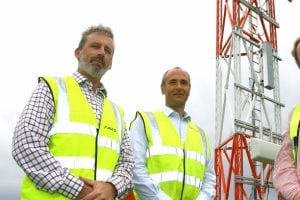