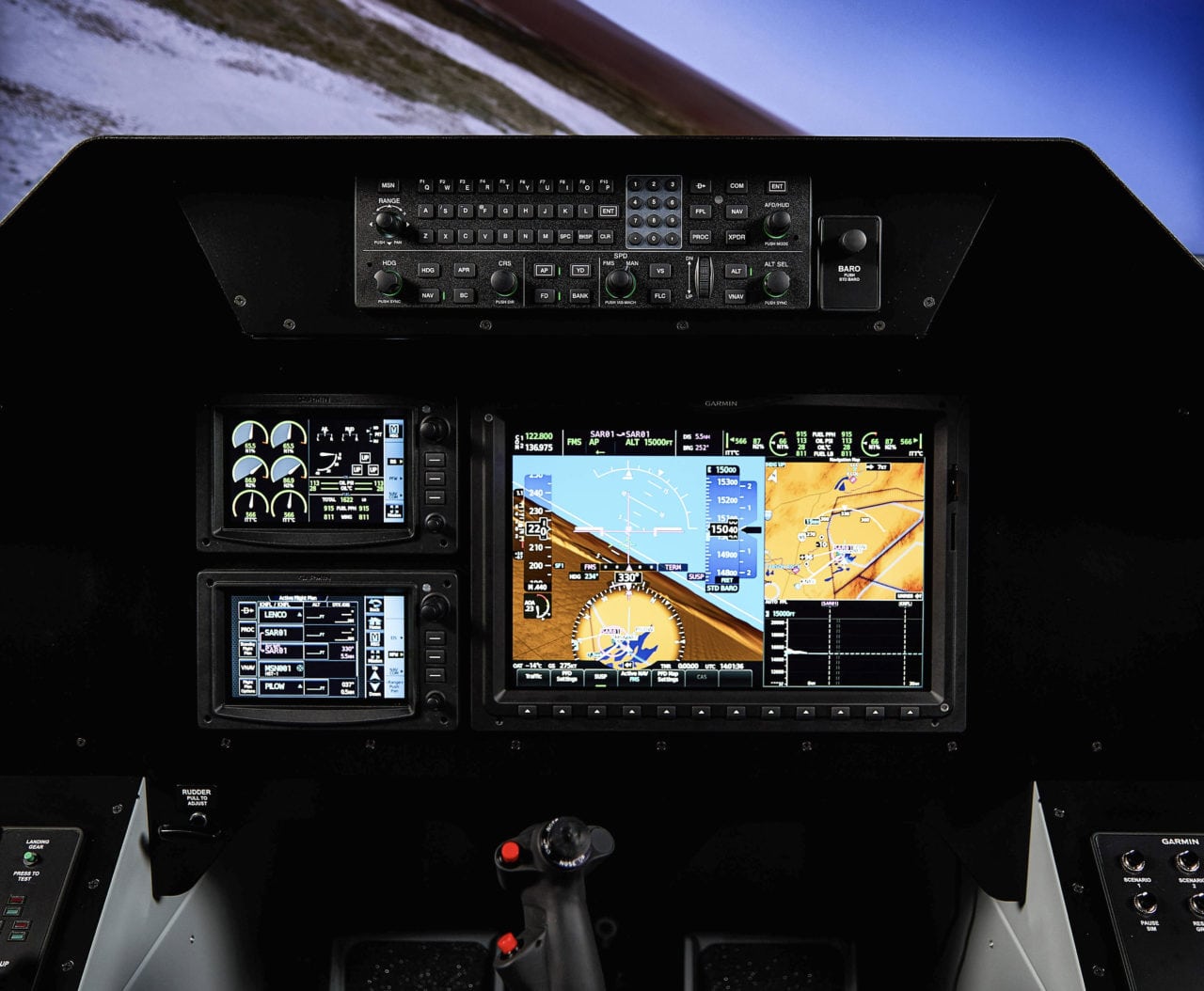 Garmin said that initial installations are underway with the work being performed by Nevada-based Aviation Classics, and first flight is expected later in 2018. This is the first use of a G3000 on a supersonic fighter; it will be replacing analog instruments in TacAir's fleet of more than 20 F-5s.

The G3000 features TAWS, ADS-B traffic/weather, CNS/ATM and synthetic vision. The F-5s are used for training and tactics development.

Garmin will be exhibiting at the Farnborough Airshow in Hall 3, booth 3400. 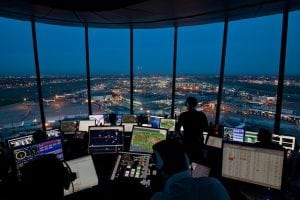