Intel Corporation CEO Brian Krzanich has resigned from the company Thursday amid revelations that the executive had been involved in a previous consensual relationship with an Intel employee.

Intel's board has named CFO Robert Swan as interim CEO effective immediately. Swan, who has been the company's CFO since October 2016, will manage operations while the board finds a permanent CEO.

Krzanich was appointed in 2016 as chair of the FAA Drone Advisory Committee tasked with providing the FAA with advice on some key integration issues and challenges of unmanned aircraft systems (UAS) into the national airspace. R&WI has not yet confirmed Krzanich's status on the committee since his resignation announcement.

At AUVSI's Xponential convention last year, Krzanich noted the importance of data to the future of the transportation industry.

Among Intel's products include the infamous "Shooting Star" drone prominently presented during the 2018 Winter Olympics and 2017 Super Bowl — which the industry says are helping to gain public acceptance of drones. 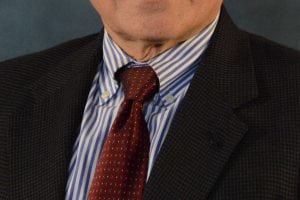 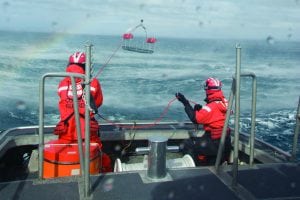