Boleng is the acting CTO with Carnegie Mellon University’s Software Engineering Institute. He will begin his tenure as the DOD’s special assistant for software acquisition Monday, according to Ellen Lord, undersecretary of defense for acquisition and sustainment.

“Boleng will serve as a key member of the Under Secretary’s executive leadership team, providing strategic focus and overall policy guidance on all matters of defense software acquisition,” Lord said in a statement.

In the new role, Boleng will develop the department’s software acquisition strategy, advise Pentagon leadership on the latest commercial software developments and support recruitment of the software engineer workforce.

The majority of Boleng’s responsibilities will involve overseeing the F-35’s endeavor to remove legacy systems and reduce opportunities for vulnerability exploitation.

The F-35 software prioritization is part of the program’s continuous capability development and delivery effort, which is expected to undergo a review in June.

Boleng previously served in the Air Force for 21 years as a cyberspace operations officer and software engineer. 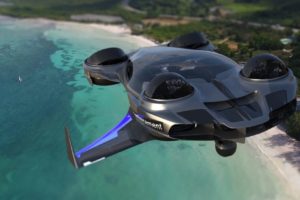 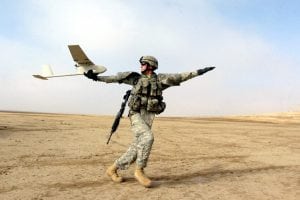