A Single European Sky Will Include Drones SESAR JU, the group tasked by the European Commission and Eurocontrol with guiding Europe toward integrated free, open skies throughout the continent over the coming years, has released a subset of its master plan focusing on the integration of drones into Europe’s airspace.

Here are some highlights of the plan's recommendations:

The SESAR plan aims to integrate all air traffic and all airspace throughout participating European countries — and ultimately to expand from there — in the coming years, with specific goals and benchmarks for 2020. 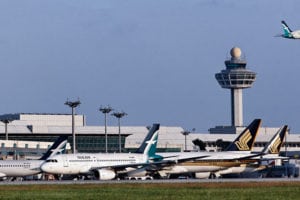 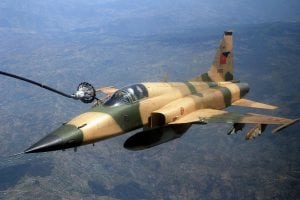