Investigators Point to Defective Speed Readings in An-148 Crash Russian aviation accident investigators have released preliminary analysis of the possible cause of the fatal Saratov Airlines Antonov An-148 flight that crashed outside of Moscow Sunday. After reviewing data retrieved from the aircraft’s flight data and cockpit voice recorders, Russia’s International Aviation Committee (MAK) believes icing on the pitot tubes caused a difference in airspeed readings between primary and standby air parameter modules.

Saratov Airlines Flight 703 crashed near the village of Stepanovskoe, minutes after taking off from Domodedovo Airport headed to the city of Orsk in Russia’s Orenburg region. The 65 passengers and six crew members onboard were killed, according to a report from the Russian Emergency Situations Ministry. The regional jet also disappeared from radar and radio connection with the crew was lost, according to the Emergency Situations Ministry.

MAK’s preliminary analysis of flight data recorder (FDR) indicated that there was either a problem with the aircraft pitot tube heating system, or the flight crew failed to activate the system, which led the tubes to provide erroneous speed readings to the digital flight control system.

When the aircraft reached an altitude of more than 4,200 feet, a “dangerous situation” started to occur with the airspeed indicator reading between 251 and 254 kt, according to MAK.

The same annunciation was generated again, and the flight crew disengaged the autopilot, continuing the rest of the flight in manual mode.

After disengaging the autopilot, the speed reading at the left pilot station continued to decrease, eventually reaching zero, while the speed received from the standby air data module showed a speed reading of between 291-311 kt.

MAK investigators have cross-referenced analysis of the Antonov regional jet’s FDR data with studies of “similar accidents in the past” and determined preliminarily that the “in-flight emergency situation might have been caused by the incorrect speed readings shown on the cockpit instrument panel, which in their turn could be related to the Pitot probes’ iced condition with the heating system set to OFF.”

As the investigation continues, MAK investigators are focused on studying the cockpit voice recorder data to determine what actions the pilots took in responding to the cockpit airspeed warnings. They will also study standard operating procedures related to the aircraft’s pitot probes heating systems.

Aircraft fragments are still being recovered for further examination. 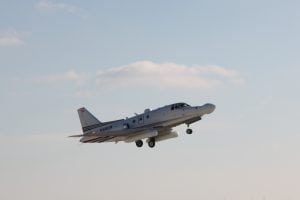 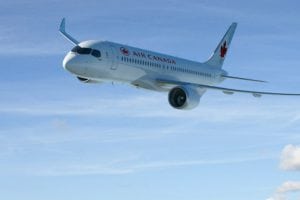 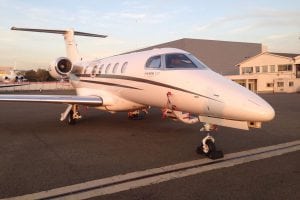