RAF Typhoon to Get Unparalleled Armaments The Royal Air Force (RAF) is calling its Eurofighter Typhoon “the most capable fighter in the world.”

In the midst of Project Centurion – aimed at upgrading the jet’s capabilities, partially in preparation for the Tornado’s upcoming retirement – the RAF expects the Typhoon to be unmatched by 2019.

The RAF said it expects the Typhoon to take over as the backbone of its air combat capability after Project Centurion is complete. 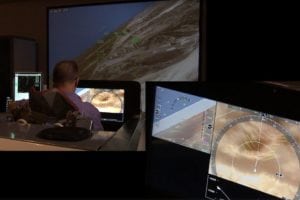 Hainan Selects Thales for Onboard Entertainment 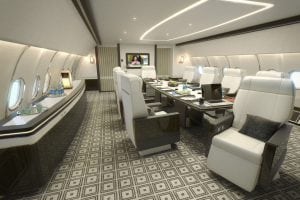