PlaneSense has taken delivery of the first Pilatus PC-24. The private flight company, which claims to own more PC-12s than any other private firm — began discussing the PC-24 with its maker five years ago, it said.

Despite having the first PC-24, which costs around $8.9 million, PlaneSense won’t be using their new flagship commercially just yet. The company says its pilots need hundreds of hours of flight time before they will work the Swiss aircraft into the rotation. 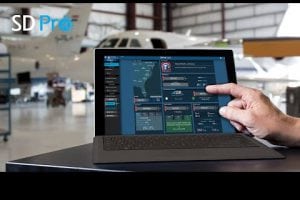