The extended range version of the AGM-158 joint air-to-surface standoff missile developed by Lockheed Martin has achieved full operational capability on the F-15E Strike Eagle, the company announced, making it the first universal armament interface-compliant platform to field the AGM-158-B.

The AGM-158, which was already an option for the F-15E, and 158B have the same payload and stealth characteristics, but the extended-range version more than doubles the effective range of the cruise missile, to well over 500 nautical miles. According to Lockheed Martin, the option of switching to the extended range version expands mission flexibility for the F15-E.

A number of other Lockheed Martin and Boeing fighters and Northrop Grumman bombers utilize AGM158 armaments for the U.S. Air Force. 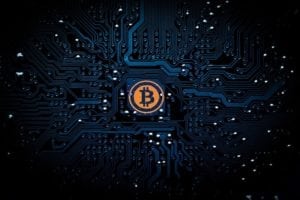 Senate Schedules Hearing on FAA's Handling of Sequestration and 787 Investigation