Boeing didn’t pull any punches in its statement responding to the International Trade Commission’s unanimous vote in favor of Canadian manufacturer Bombardier.

Boeing holds that Bombardier received “billions of dollars in illegal government subsidies” that it “used to dump aircraft in the U.S. single-aisle airplane market” at lower prices, thus undercutting Boeing and hurting the American OEM’s business.

The ITC disagreed with Boeing’s version of events, to the surprise of many in light of U.S. President Donald Trump’s recent rhetoric. “I think ‘America First’ is a policy of the White House and the Commerce Department,” former ITC Chairman Dan Pearson told Reuters. “But it’s not the policy of an independent agency” such as the ITC.

Boeing said that it will review the full opinions of the ITC as they are released in the coming days and continue to document any damages due to Bombardier.

An appeal could be coming from Boeing, though the fact that this ruling was unanimous must leave Bombardier, which also has a planned partnership on the aircraft in question on the horizon with Airbus, feeling confident. 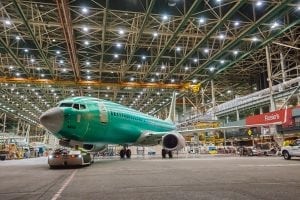 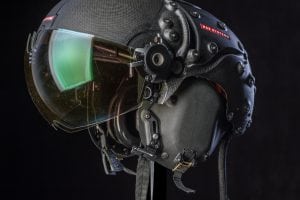