The U.S. Navy has tapped Virginia-based Endgame to provide cybersecurity, safeguarding endpoints from global attackers. According to the company, it is to provide the U.S. Fleet Cyber Command/U.S. Tenth Fleet, endpoint protection platform to prevent, detect and respond, and hunt for advanced threats to protect critical infrastructure.

"Endgame is honored to enter this partnership with the U.S. Navy," said Nate Fick, Endgame CEO. "The Navy is widely known as being on the cutting-edge of cybersecurity defenses, and we were happy to exceed their protection requirements during this competitive process. Safeguarding the most targeted organizations across the Department of Defense is an important part of our mission, and we look forward to continuing it with the Navy."

The U.S. Fleet Cyber Command/U.S. Tenth Fleet will leverage Endgame to protect the entire Navy, the company said. That’s including more than 500,000 computers and ships' hull, mechanical and electrical systems, weapons and navigation systems, aviation systems, and the technology controlling physical devices on bases and facilities.

Endgame said it was chosen primarily for its ability to protect against targeted attack techniques and technologies outlined in the MITRE ATT&CK Matrix. Mitre Corporation recently validated Endgame protections across the breadth and depth of the Matrix during a nation-state emulation exercise, the company said. Endgame plans to continue to work with Mitre to redefine the scope of endpoint protection to ensure technologies are truly effective against modern attacks. 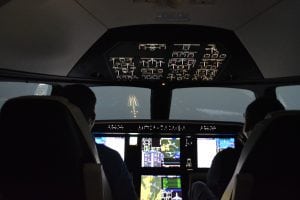 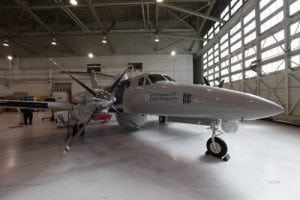