Canada has reaffirmed it’s not interested in sole-sourcing Boeing F/A-18s for its air force by opening up the competition to everyone. The government said Wednesday it is holding an “open and transparent competition” to replace its fighter jet fleet.

“As outlined in the Strong, Secure, Engaged defense policy, Canada will purchase 88 advanced fighter aircraft,” said Public Services and Procurement Canada. “This is the most significant investment in the Royal Canadian Air Force in more than 30 years and is essential for protecting the safety and security of Canadians and meeting international defense obligations.”

Public Services and Procurement also said that the Industrial and Technological Benefits Policy would apply to this procurement, meaning the winning bidder would be required to make investments in Canada equal to the value of the contract.

Now that the process has officially started, Canada is set to begin by establishing a list of suppliers that would comprise foreign governments and manufacturers that have demonstrated their ability to meet Canada's needs, as defined in the Suppliers List invitation, Public Services and Procurement Canada said. All companies are welcome to participate.

Planning and stakeholder engagement would take place throughout the next two years. The contract award is expected to occur in 2022; first delivery is scheduled for 2025. Before the Strong, Secure, Engaged policy, Canada had originally planned to procure 65 new aircraft.

In the mean time, Canada is pursuing the purchase of 18 used jets from Australia to supplement its current aging fleet. This follows unsuccessful discussion with Boeing to purchase new F/A-18s. News reports said the Australian aircraft would be F-18s, which is the same aircraft Canada is now trying to replace. A Reuters report said that Canada was looking to publish official requirements for the new fighter in early 2019.

"We have read reports that the government of Canada is choosing to purchase used F/A-18 Classic Hornets from the Royal Australian Air Force in lieu of new Super Hornet fighter jets.

“The Boeing Company respects the Canadian government’s decision and applauds the government’s continued use of a two-engine fighter solution, which is a critical part of their northern Arctic border defense, NORAD cooperation and coast-to-coast-to-coast security.

“Although we will not have the opportunity to grow our supply base, industrial partnerships and jobs in Canada the way we would if Canada purchased new Super Hornets, we will continue to look to find productive ways to work together in the future. Boeing is fortunate to have an outstanding 100 years of partnership with Canada, which had culminated in our $4 billion annual economic impact in Canada, and we look forward to partnering for the next 100 years.” 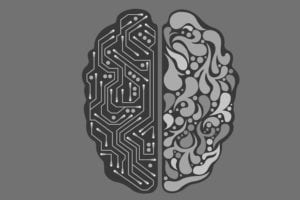 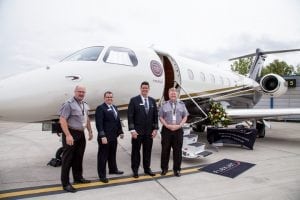