A U.S. Air Force avionics technician developed a new way to test the functionality of a sniper pod and the electrical systems of a Lockheed Martin F-16. According to the U.S. Defense Department, Air Force Senior Airman Christopher Caruso, who is with the maintenance unit attached to the 555th Expeditionary Fighter Squadron, pioneered a way to detect problems and troubleshoot those systems.

Defense said that Caruso’s two methods involved a digital video recorder tester and a sniper pod test stand. To use the video recorder method, Caruso bought a small television. According to Defense, he connects it to the aircraft, and it gives him a live view of what pilots see on their systems.

Bypassing the system, Caruso continued, gives him the ability to view everything and troubleshoot “down to a broken wire.” Traditionally, he would have to take a cartridge out of the head unit and bring it over to another section, which is usually not manned 24/7, to give it an ops check. His method allows him a real-time view.

"The sniper pod test stand allows us to troubleshoot a pod by performing maintenance on it and perform ops checks without physically mounting it to the aircraft," Caruso said of his other innovation.

According to Defense, the apparatuses used to hold the sniper pod in place on the aircraft block certain compartments, limiting the maintenance airmen. Caruso’s stand, which he designed using computer-aided design software he found online, enables maintainers to conduct ops checks on the sniper pod as if it were actually mounted to the aircraft and repair it.

"Crews are now able to simply roll the new pod mounted stand next to the aircraft to conduct any necessary troubleshooting," he continued. "If the mission dictates, they would be able to return the aircraft to combat ready status in less than 20 minutes." 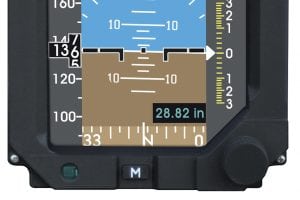 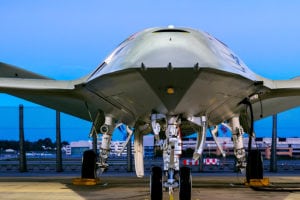 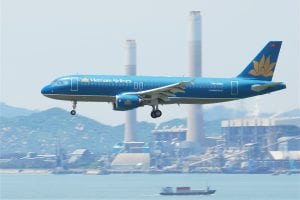