Arconic and Airbus achieve a 3-D printing first — the installation of a 3-D-printed titanium bracket, shown here, onto a series production Airbus commercial aircraft, the A350 XWB. Photo courtesy of Airbus

In what engineering and manufacturing company Arconic claims is a “first,” Airbus has installed a 3-D-printed titanium bracket on a series production of Airbus commercial aircraft. Arconic is printing parts for the Airbus A350 XWB at its additive manufacturing facility in Austin, Texas.

This first installation of a 3-D-printed titanium part on a series-production Airbus commercial aircraft marks a milestone for additive manufacturing in aerospace,” Arconic said. “While airplane makers have been using 3-D printed parts for quite some time, largely for components inside the cabin, equipping airframes with metal parts produced via additive manufacturing is new.”

This project comes as part of a 2016 deal to produce titanium and nickel 3-D-printed parts for commercial Airbus aircraft. 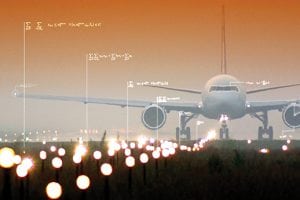 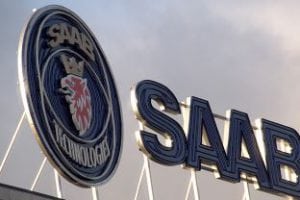