"These astronauts were motivated to speak out on this important issue because they understand just how important a smoothly operating air traffic control system is to our country," said ICAS President John Cudahy. "They know that engagement by citizens and voters is the best way to stop this self-serving power grab by the airlines."

In July, an ATC Not for Sale video featured Chesley B. “Sully” Sullenberger III speaking out against the privatization initiative. The privatization initaitive was introduced in the White House’s Budget Blueprint in March and formally announced by U.S. President Donald Trump in June. 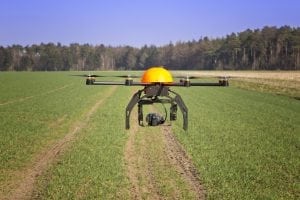 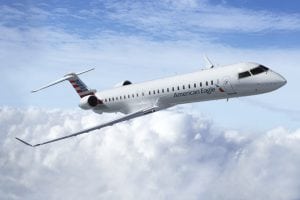 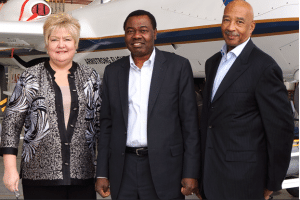