EasyJet is exploring the use of a fan health monitoring unit in the wake of a January incident involving fans in the avionics bay, according to the U.K.’s Air Accident Investigation Branch.

“The aircraft operator continues to monitor fan life with an ongoing campaign targeting fans perceived as high risk, using criteria set by an analysis of in-service experience accompanied by manufacturer recommendations,” the investigation report reads. “In addition, the operator will be participating in an in-service evaluation of a fan health monitoring unit.”

The unit, the report continues, is designed to monitor vibration levels to give early warning of possible bearing failure. It also shuts down the fan automatically when it senses “very high vibration,” according to the report.

With the registration G-EZTK, the Airbus A320-214 experienced “a sudden ‘whirring’ noise and vibration” while in-flight, according to the report. The flight crew then noticed an electrical burning odor, and the decision was made to divert the aircraft. The aircraft landed safely and there were no injuries. However, the report outlined the engineering investigation that took place, where fault diagnosis found that the avionics bay cooling extractor fan had seized as a result of bearing failure. 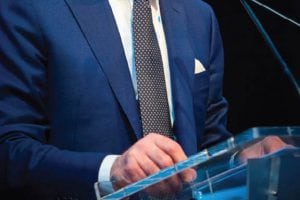 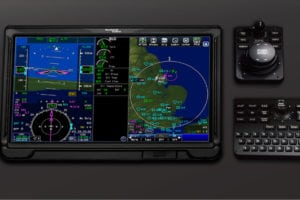