An agreement with ACSS has made BendixKing the exclusive distributor of the MST 70B transponder for the business jet and military markets, BendixKing said. The company has also received expanded European and Canadian validations for the product, as well as an FAA supplemental type certificate. According to the company, the MST 70B “is the lightest and lowest-power” ADS-B Out-compliant technology in the market. It is also available for the GA market.

BendixKing also unveiled AeroWave Text & Track, a device that uses Iridium’s low-Earth-orbit satellite network and connects to any smartphone. According to BendixKing, the device features two-way communication; can operate as a standalone tracker and SOS beacon, or can be paired to a smartphone using Bluetooth and the BendixKing app; has a dedicated alert button; and has a removable antenna, which allows the user to replace it with an optional external antenna.

Genesys Aerosystems’ S-TEC 5000 digital flight control system is certified to the highest Level A DO-178B software standard, the company said. It also meets all TSO C-198 requirements. It is currently being flight tested on a Part 25 original equipment manufacturer aircraft. The company is aiming to begin an additional flight test program on a Cessna Citation by the beginning of the fourth quarter. Genesys Aerosystems said it hopes to have the initial supplemental type certificate by mid-2018.

According to the company, S-TEC 5000 “will be the first” to offer safety features, such as envelope protection and one-touch straight and level recovery, to Part 25 business turboprops and jets. The three-axis system also features altitude pre-select, indicated airspeed hold, missed approach and other items. 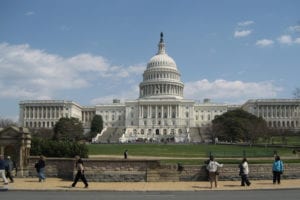 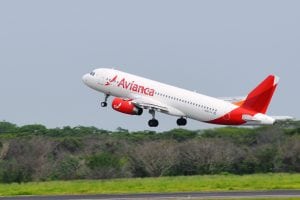