A working group met at Eurocontrol headquarters at the end of June to discuss the development of worldwide standards for the next generation of global satellite navigation system (GNSS) receivers, Eurcontrol said. Called Eurocae WG62, the group has seen “significant progress” regarding minimum operational performance standard (MOPS), according to Eurocontrol.

The new receivers would be required to process signals from the European satellite system, Galileo and the modernized GPS constellation, and from augmentation systems like the European Geostationary Navigation Overlay Service (EGNOS) or the satellite-based augmentation system (SBAS), where available. Eurocontrol said that GNSS is “one of the key technologies” in the CNS infrastructure, and new receivers would improve the overall ATM system.

“In these discussions, Eurocontrol plays an active part through its participation in this group, with experts working to ensure that the ATM requirements and constraints are correctly taken into account during the design and development phase,” Eurcontrol said. “The agency’s participation supports Eurocontrol’s cooperation with the European GNSS Agency (GSA) and contributes to the SESAR 2020 work program.” 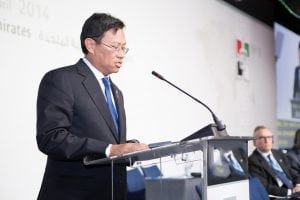 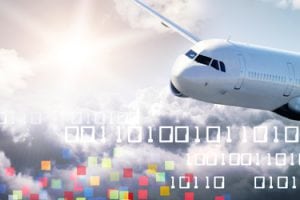 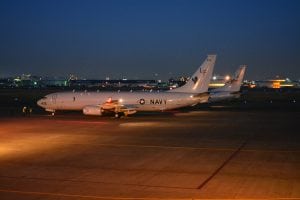