Eviation Aircraft Ltd. unveiled the prototype of its electric aircraft at the Paris Air Show, the company said.

"At a time when we are more connected than ever, our mobility options must adapt to reflect this new, efficient future," said Omer Bar-Yohay, CEO of Eviation Aircraft. "Whether it is a zero emissions, low-cost trip from Silicon Valley to San Diego, or Seoul to Beijing, our all-electric aircraft represents a chance for people to move with the speed and impact our global economy now demands."

The aircraft sets six to nine passengers plus two crewmembers and can fly distances of up to 600 miles. It could also perform thermal management and autonomous landing. Eviation said its aircraft does not require new certification, which the company plans to pursue next year. First commercial flights are expected in 2021. 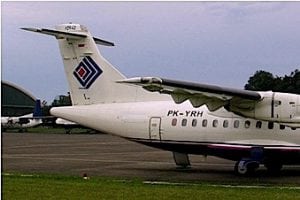 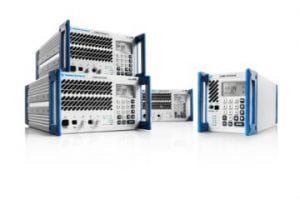