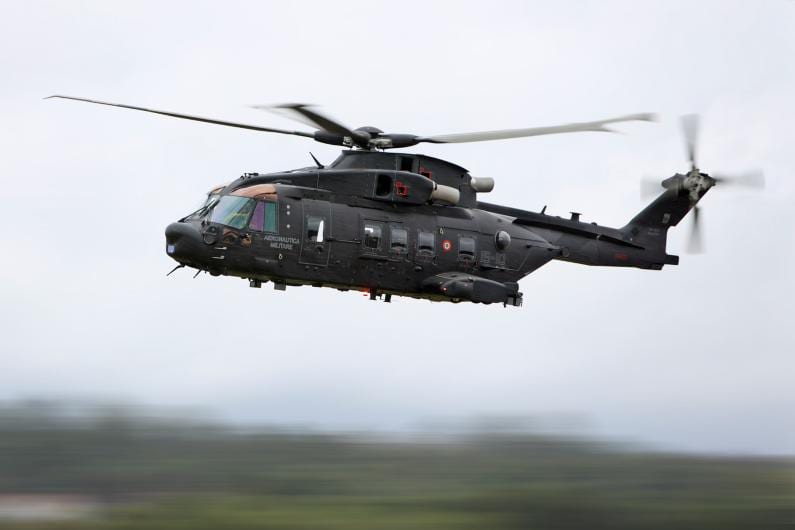 The North Atlantic Treaty Organization (NATO) will be focusing on cost, timeline, sustainment, interoperability, and regulatory approvals when developing the requirements for its Next Generation Rotorcraft Capabilities (NGRC). The shift in focus was influenced by collaboration with industry through the NATO Industry Advisory Group (NIAG).

The NIAG is a high-level consultative body of senior industrialists from NATO allied and partner nations who advises NATO on key issues within the industrial and technological base.

“What I think is unique about NIAG is that this is an opportunity for industry to get in the same room and collaborate on the future,” Dan Newman, senior technical fellow and chief engineer for Phantom Works Advanced Vertical Lift at Boeing, said during the Royal Aeronautical Society’s Next Generation Rotorcraft Conference on Jan. 20. “At least in the U.S., when the military service does an integration, they talk to each of the industry representatives and then do the integration about what the future ought to be. But they are limited because they are talking to them individually and with proprietary interests at stake there is a challenge sharing any company's information with others.”

The NGRC will replace an aging fleet of rotorcraft set to retire in the next 10 to 20 years.

The NIAG Study Group SG-219 focused on a concept of operations for equipment for NGRC. This group included 33 companies from 14 different countries. It was out of this group which the NIAG decided to focus on reducing life cycle costs, improving safety, and enhancing capabilities, interoperability, and sustainability, Newman said.

“We were going to consider the issues common to all platforms because we were looking at replacing the entire fleet of 1,000 aircraft, perhaps up to 2,000, and we couldn't focus on any one mission,” Newman said. “So, what did we focus on? We focused on cost and schedule. We focused on operability. We focused on sustainment. And we focused on regulatory approval, and that was important because of the regulatory issues.”

To achieve those goals, the NIAG suggested the NGR having a modular design with multiple levels of capability so different nations could procure the capabilities they required, Newman said. They also suggested rotorcraft be designed with condition-based operations (CBO) for dynamic planning purposes.

“So not just a modular aircraft, but a modular design and development a modular acquisition process…this modularity allows you to change the avionics and the mission equipment every five years, and not have to wait until a 20-year lifecycle upgrade,” Newman said.

Newman said they also focused on capabilities being qualified and certified from day one so NATO would have acquisition and operational freedoms.

“We've been moving toward unmanning the maintenance battalion, as opposed to just unmanned in the aircraft,” Newman said. “So, this unmanned needs to be extended expanded beyond takeoff through landing that needs to be include landing through takeoff.”

Newman said NATO is also working on putting out requirements for NGRC that will include capabilities like speed, range, payload, and endurance while also taking into account the capabilities the NIAG is suggesting as well.