The European Aviation Safety Agency (EASA) has released its new certification rules for small general aviation (GA) aircraft. According to an announcement from the agency, EASA expects the new rules to become effective in August 2017.

Under the new certification specifications for normal category airplanes (CS-23), EASA has removed all specific technical design details from the actual regulations for new airplane designs, and replaced them with objectives that define certain criteria that new airplane designs and technologies should meet.

The design specific details previously featured in CS-23 have been moved to the acceptable means of compliance (AMC). A new AMC to EASA’s CS-23 is planned for availability by mid August 2017.

When EASA originally proposed the reorganization of CS-23 in June 2016, the agency noted its primary objective was to reduce the number of requirements from 399 detailed technical requirements to 67 safety objectives, which has been achieved with the revamped CS-23.

Simon Caldecott, president and CEO of Piper Aircraft, and chairman of the general aviation manufacturers association (GAMA), believes the new CS-23 rules can “pave the way for a new era in general aviation.”

“This rule is nothing less than a total rethinking of how our industry can bring new models of pistons, diesels, turboprops, light jets, and new hybrid and electric propulsion airplanes to market, as well as facilitating safety-enhancing modifications and upgrades to the existing fleet," said general aviation manufacturers association (GAMA) CEO Pete Bunce. 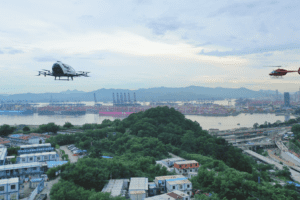 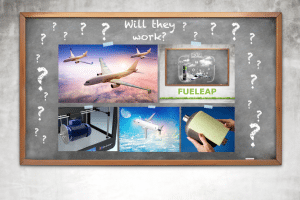