Implementing the technologies of the FAA’s NextGen isn’t going to be a “big bang,” but will happen in small, incremental steps, according to the chair of the NextGen Advisory Committee (NAC).

“There’s plenty of science; now is time for implementation,” Barger said. “And nothing is going to accelerate the implementation of NextGen then implementing NextGen.”

Speakers stressed the need to utilize what’s available today, both in terms of equipment on the aircraft and airport infrastructure, rather than waiting for a big NextGen roll-out.

“Let’s use what we have today as efficiently as possible,” said Ed Bolen, chief of the National Business Aviation Association (NBAA).

According to an audience response system at the conference, more than 98 percent of those at the conference said, given the current budget cuts, FAA should prioritize NextGen components and do more of fewer things. Additionally, 32 percent of the audience saw automatic dependent surveillance-broadcast (ADS-B) as the technology that will enable the most benefits. (Required navigation performance (RNP) and datacomm both came in at 26 percent.) 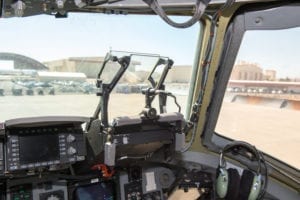 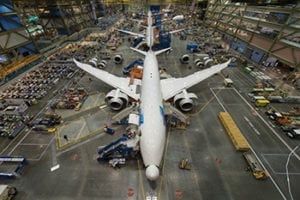