Transport Canada and EASA certifications for steep approach operations with the CS100 aircraft is expected in the second quarter of 2017. Bombardier has extensive experience operating at LCY Airport with various aircraft type.

SWISS is expected to be the first airline to offer service with the C Series to and from LCY later this year. 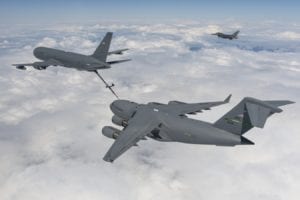